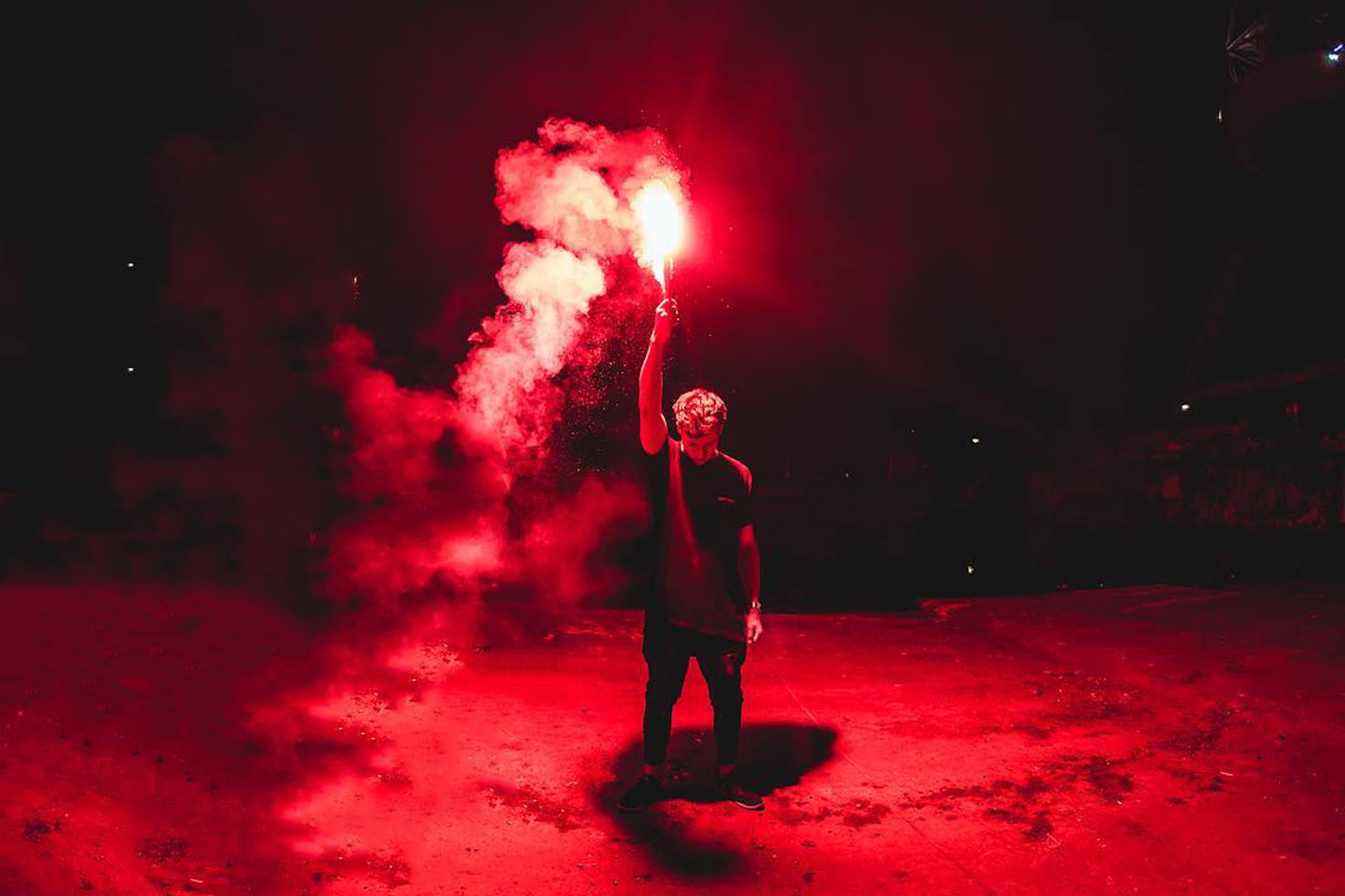 Curbi Debuts on Monstercat with “Breathe”

Breakout house producer Curbi makes his Monstercat debut with his brand new, melodic house record, “Breathe.” The track features catchy vocals, a steady four-on-the-floor drum pattern backed by distorted synths, and anthemic energy. It’s a high-energy club track that shows off the house maestro’s abilities and how his sound has progressed. The producer has supported the likes of Steve Aoki and Oliver Heldens on tour, which led to releases on each of their respective labels.

In the past year, Curbi has linked with Tchami and collaborated on their track “Make Amends” and AC Slater on their bass house single, “Navigator.” Having played the world’s biggest stages including Tomorrowland, Mysteryland, and Creamfields, Curbi is effortlessly becoming a household name with more club-ready weapons in his library.

“Breathe is a sort of summary towards my past experiences of traveling and touring the world. It’s actually a first for me to release something more anthemic/melodic sounding, but I felt it was time to give a “breath of fresh air” to my discography.” – Curbi

22 year-old DJ/producer Curbi’s passion to evolve and create his own unique sound is stronger than ever. Curbi released over twelve singles last year, working together with major names such as AC Slater, Cesqeaux, Mike Williams, RayRay, and Tchami. Curbi has several records coming this year including an already teased collaboration with Zedd. With all that he has in store this year, Curbi is certainly a name to watch in the near future as he braces to return to global touring.