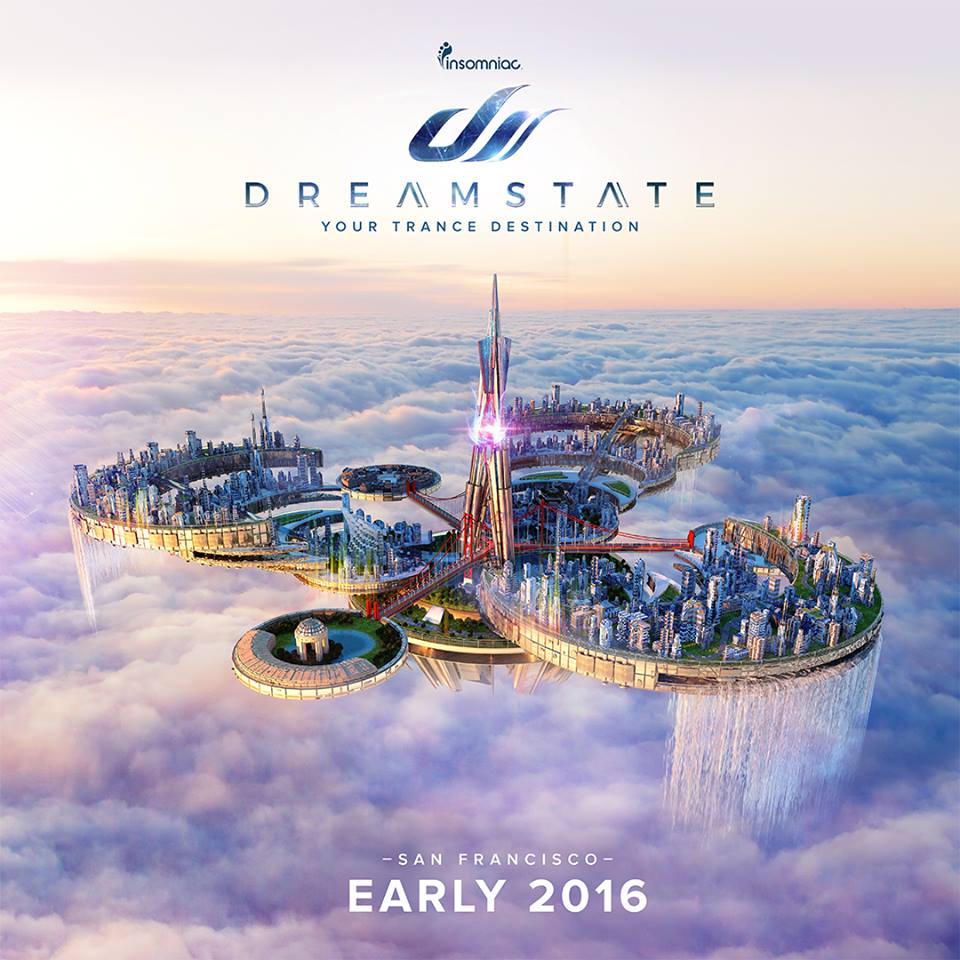 Insomniac Events has announced the first ever Dreamstate San Francisco, which will land in Northern California in early 2016.

The San Francisco edition of Dreamstate is the second installment of the trance music festival, which will announce its lineup in the near future. Check this space for event details, dates, and lineup information as its unveiled.

This announcement comes following the Dreamstate debut at the NOS Events Center on November 27 & 28, 2015.