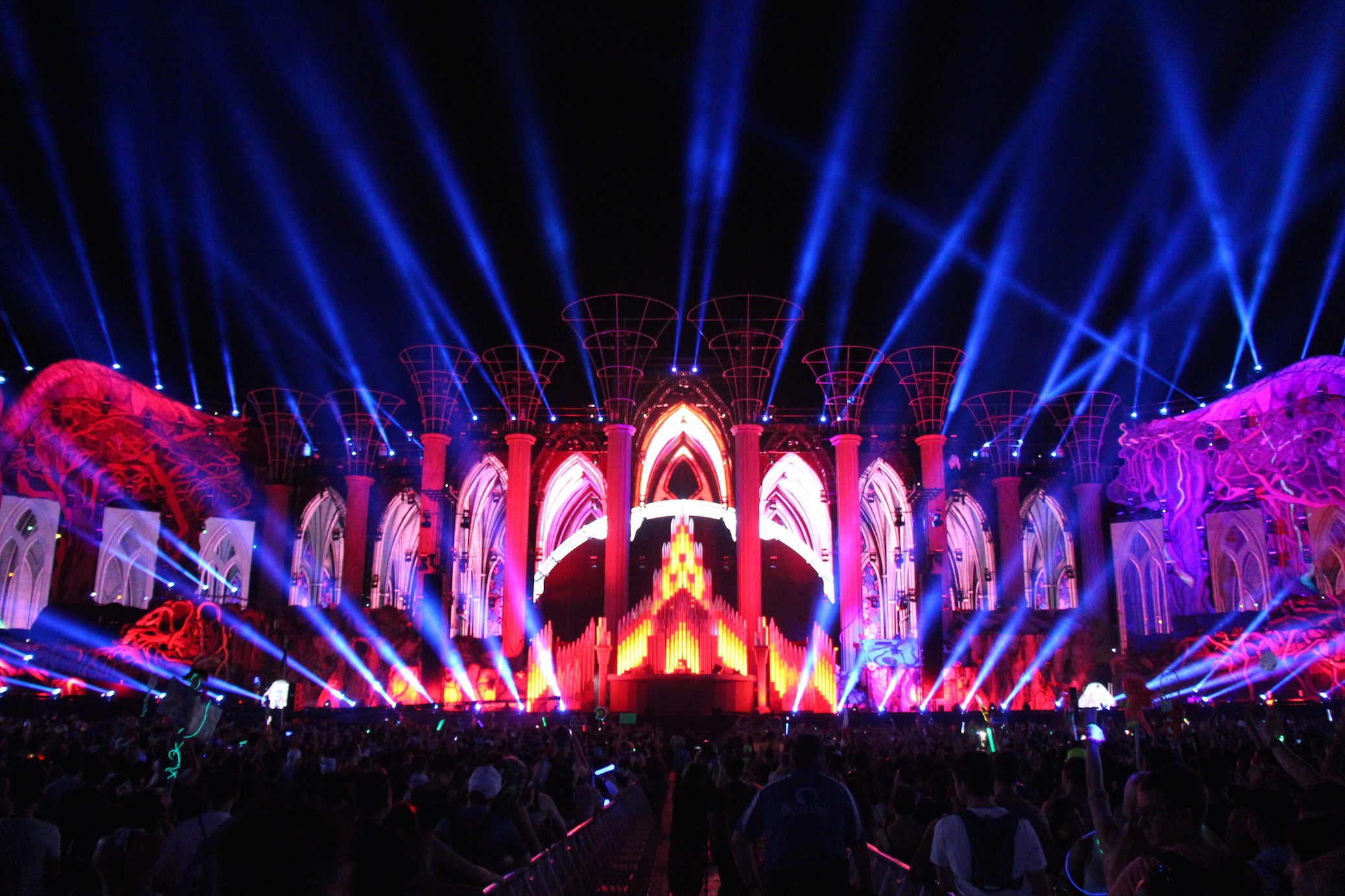 Insomniac Events has announced the addition of more than two-dozen acts to take part in the 19th annual Electric Daisy Carnival (EDC) Las Vegas. Returning to the Las Vegas Motor Speedway from June 19-21, 2015, the colossal three-day event provides attendees with a fully immersive multi-sensory experience. Having sold out before the massive lineup was announced, EDC has become a Las Vegas institution.

Additional artists who have been announced for the 19th annual EDC Las Vegas include:

Insomniac Events has announced 10 new additions for festivalgoers to look forward to during EDC Las Vegas. New additions to EDC Las Vegas this year include the Marquee SkyDeck, additional VIP viewing platform at cosmicMEADOW, The Terrace at kineticFIELD, new food vendors, Chill Spots, and much more.

Limited VIP tickets for EDC Las Vegas are available for purchase at LasVegas.ElectricDaisyCarnival.com.