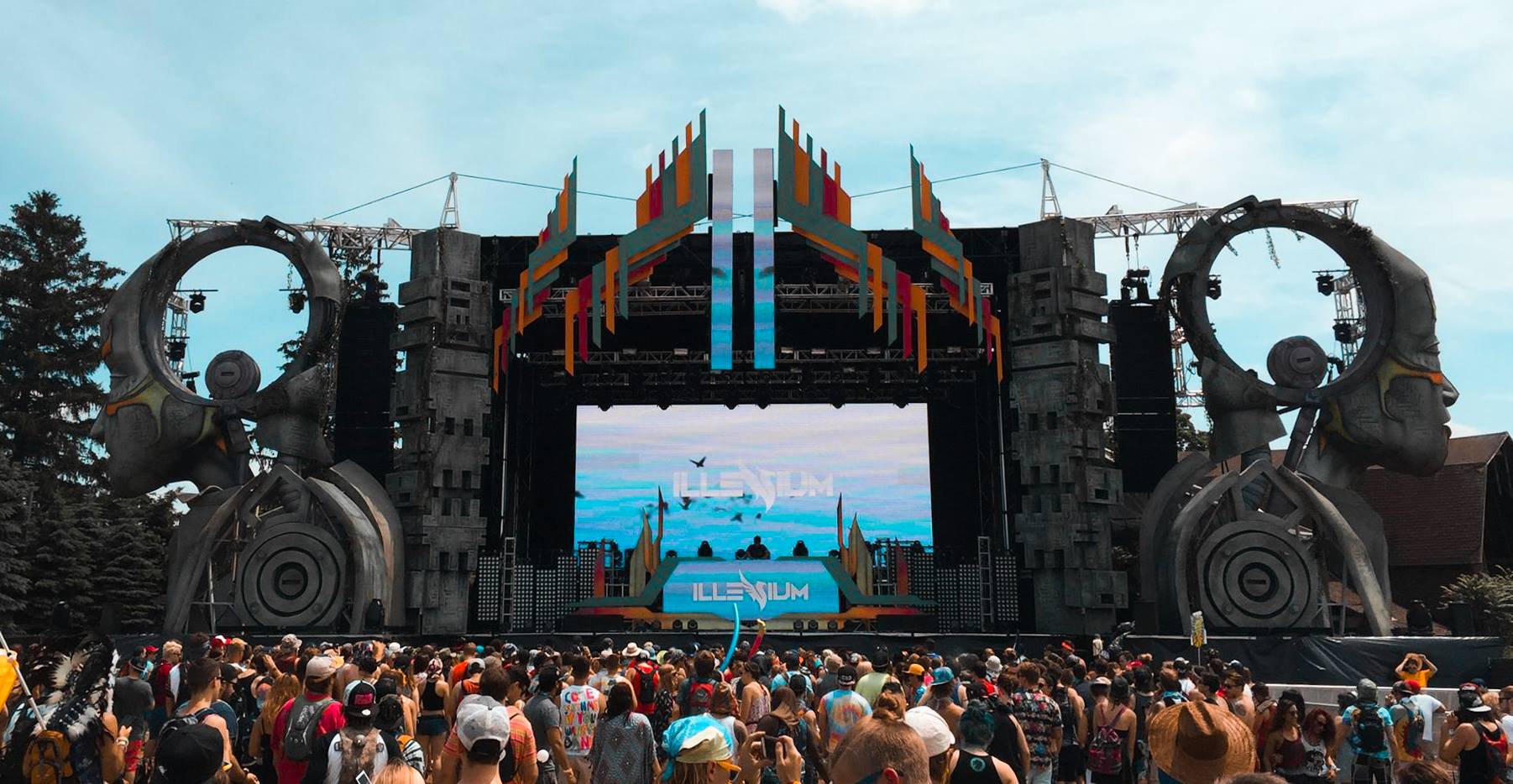 Hailing form San Francisco, California, Illenium has spent the last year proving his skills and abilities by bringing his live sets to countless sold-out music festivals and nightclub events across the world.

Following the release of the Trivecta remix of his song “Fractures” feat. Nevve, Illenium has announced an upcoming tour, which will make stops in several cities. The phase one tour announcement includes San Francisco, Denver, Seattle, Portland, Chicago, and Kansas City.

Recently headlining the cosmicMEADOW stage at the 21st annual Electric Daisy Carnival, Illenium wowed the massive crowd with a live set. His ensemble at EDC Las Vegas was also streamed live through Red Bull TV’s live stream of this year’s 3-day festival. After the festival, Illenium shared a recap of his EDC set, which teased the then unreleased Trivecta remix of “Fractures.” The live elements within Nick Miller’s (Illenium) sets are what makes him stand out as an artist and helps set him and his style apart from the rest. Not your average melodic bass producer, Illenium has distinguished himself as one of the dance music elite this year.

Upon a recent sold-out performance at Gilt Nightclub, we joined Illenium in Orlando to experience the man in action—where we discovered just why he’s undoubtedly one of 2017s biggest break out talents. From his ‘Ashes to Ashes’ mix to his new remix of Flume & Tove Lo “Say It,” Illenium is fresh, innovative, and entertaining. His music is not only memorable, but his passion is infectious.

A full list of Awake Tour dates can be found below. Check this space for future announcements, including the phase two dates and cities.

Tickets for the Awake Tour are available here.