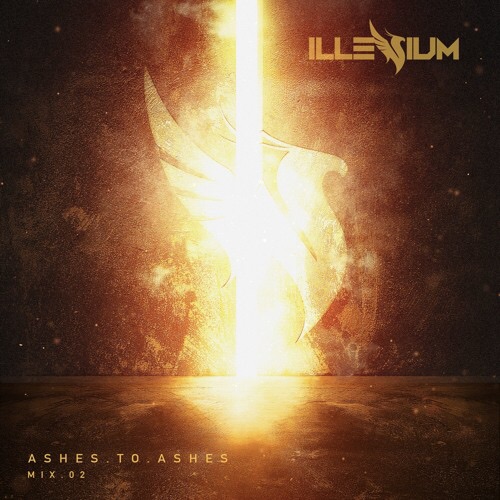 Rising up and comer, Illenium, sets the tone in only the second installment of his “Ashes to Ashes” series.

Illenium takes you to another place with his freshly released Ashes to Ashes Mix .02. He sets the mood straight with his tranquil harmonizing song selection and fluent mixing. Coming off a sultry remix of Nikyee Heaton, Illenium is showing he has many more tricks up his sleeve and can also mix a thorough vibrant melodic bass set. Be on the lookout for an upcoming album in the works as well.

The mix consists of an array of music styles that all follow the same ambient melodic tempo. Illenium takes you on a mellow trip with the help of tracks from fellow riser San Holo, a Covex remix to possibly one of the greatest remixes to “Can’t Feel My Face” we’ve never heard, and an ode to melodic dubstep pioneer Seven Lions, with the inclusion of “December” feat. Davey Havok. He brings you around the spectrum from liquid dubstep to exploratory future bass tracks.

Listen below and be ready for a chance to slip away: