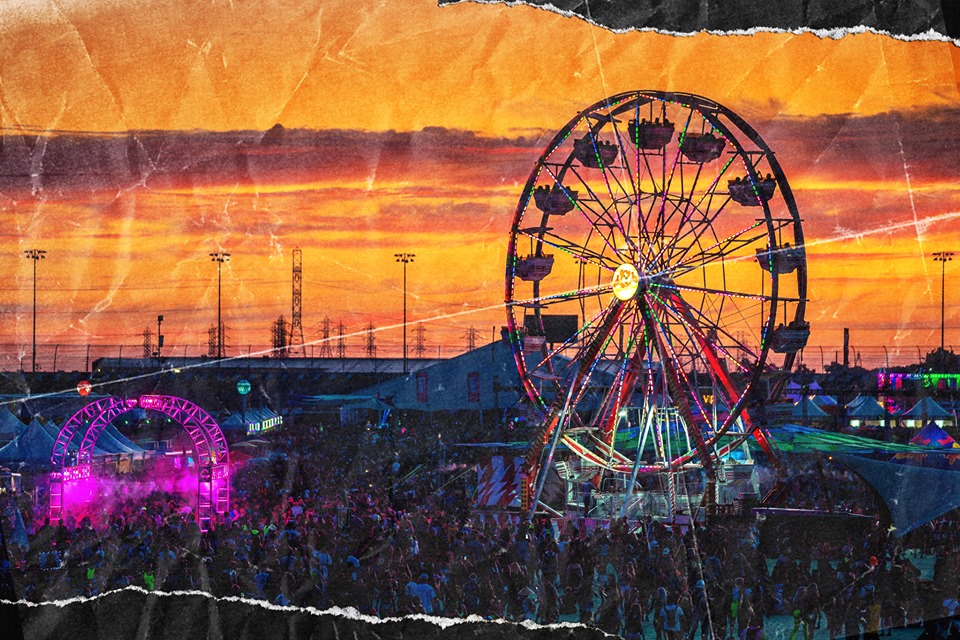 Exceeding already high expectations, HARD Summer 2019 was truly outstanding. With scorching weather conditions and an impressive artist lineup to brag about, attendees braced themselves for one of the most anticipated music festivals of the Summer. This year’s edition of HARD Summer took place in Southern California at the Fontana Speedway and has truly outdone itself, providing patrons with beautiful stage designs, an assortment of food and drink stations, and an artist lineup that had people buzzing with anticipation for months.

HARD Summer has received praise in numerous reviews in the past, acting as one of the most anticipated festivals in all of Southern California. The festival doubles as a party for the end of the Summer season, while also serving as a music sanctuary for dance music fans and electronic fanatics. Like previous HARD Summer editions, the event possesses two full days of music and stays true to the idea of its attendees going out hard with a bang.

Taking place in the Summer rays, HARD Summer acted as a musical getaway before the season comes to an end. The heat was definitely a battle of its own, however, there was more than enough water stations for fans and fanatics to stay hydrated and keep dancing. The layout of the event was simple, making it easy for this year’s attendees to navigate the festival while also being able to bounce back and forth from stages. The event grounds also hosted various misting tents that provided relief through cooling and hydration.

When it came time to eat, there was an endless array of food options for people to choose from. Varying from quesadillas, loaded hotdogs, and pizza, to churros, ice cream, and so much more, HARD Summer definitely made it a top priority to satisfy any appetite of this year’s guests.

The atmosphere all weekend was filled with trebling low-end frequencies and other worldly sound design. Many of the best surprises came from up-and-coming artists who instilled knockout additions to the overall experience. HARD dished up the perfect blend of music, styles, and showcases, and despite scorching weather conditions, crowds were unable to resist the urge to dance on with every drop all day and night long.

The event overall felt like a success due to the festival’s layout, organization, stacked artist lineup, stage designs, and by making sure this year’s experience could cater to anyone’s tastes. It’s definitely going to raise the bar and expectations for HARD Summer 2020, however, with the support of Insomniac and continued execution, attendees can already begin to look forward to and anticipate next year’s HARD Summer or other upcoming HARD events in general.