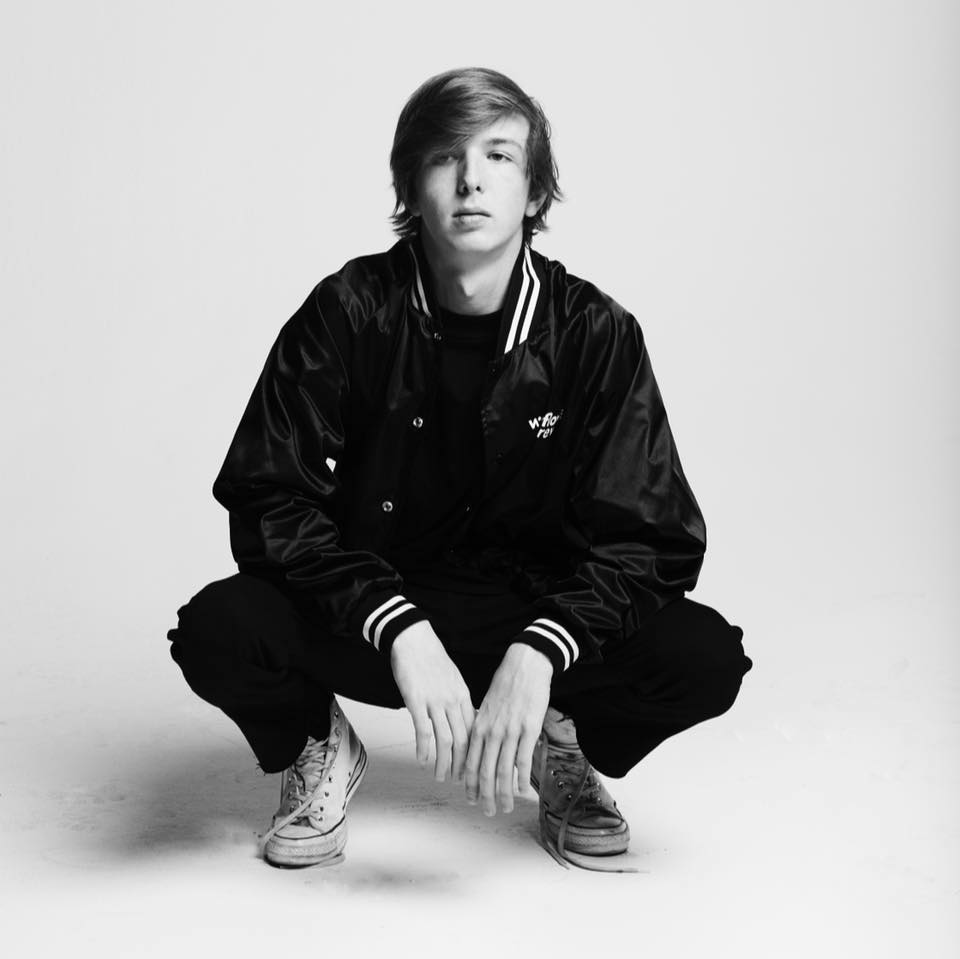 19-year old production genius Whethan presents his newest single today in collaboration with R&B sensation Jeremih, titled “Let Me Take You.” Released via Atlantic Records, this hot new record is a must-listen to pump up your weekend and slide right into Summer mode.

After catching Skrillex’s attention early on in the game, Whethan has gone on to release remixes, bootlegs, and collaborations for the likes of Travis Scott, Skrillex, Post Malone, Justin Bieber, Dua Lipa, Oliver Tree and more. He’s slayed performances at top-tier festivals including Coachella, Lollapalooza, Billboard Hot 100 Music Festival, Outside Lands, and EDC. Now with his own run of U.S. Tour Dates (listed below,) you can be sure to catch him and his freshest tracks this upcoming season.

Grammy-nominated artist Jeremih has smashed the R&B airwaves, now creeping into the world of dance beside Whethan. The two come together beautifully on this release, one that Whethan explains he has had in the works for awhile but has finally unleashed as one of his favorite works to date. “Let Me Take You” is a sexy and party ready tune that’s headed straight for the club and our sultry Summer playlists.

Whethan shares, “I had been sitting on this track with Jeremih for a while now and explored every possible version of the song before landing on this one. I’ve been really inspired by a lot of house music and wanted to find a way to bring that into my world. It was important to me that I made something that people could really dance too. This is probably my favorite track to date and I’m just excited to show my fans where the future of my music is headed.”