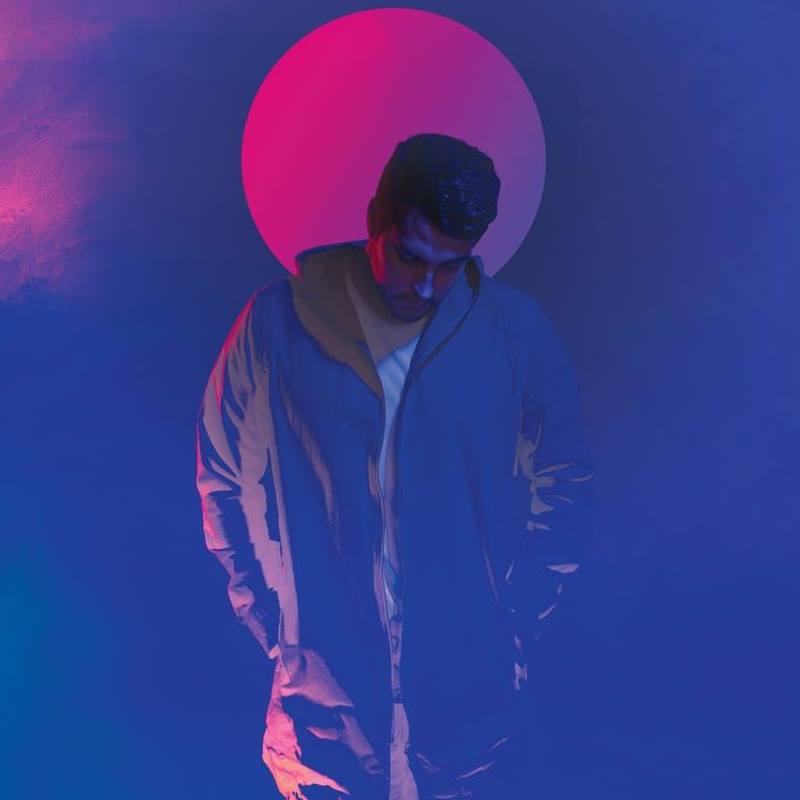 Following the successful release of his vibey new album, Between Us, Hayden James is keeping his momentum going with no sign of slowing down. He recently enlisted fellow Australian DJ/producer Dom Dolla to give his own twist on hit single “Nowhere to Go,” out now on all platforms. With nearly 8-million streams since its release this week, the worldwide takeover has already begun.

This past year has been incredibly strong for Hayden James, including headline shows at major festivals across the world. His most recent performance at Splendour in the Grass in Australia earned him noteworthy reviews for his live performance of “Nowhere to Go”- complimented with a 16-piece choir and NAATION’s Nat Dunn on vocals. Melbourne native Dom Dolla has also had an exceptional year. His single “Take It” reached Beatport’s #1 slot and has received more than 30 million streams to date. Recently named one of Pete Tong’s “rising artists” as well as a “one to watch” by Billboard, Dom Dolla has much more in store for the future.

“Dom has made such a vibey remix of ‘Nowhere to Go’. It’s classy and hits hard at the same time. I’ve been a big fan of Dom for a while and I’m so excited to see where the next few years take him. Looking forward to playing this one out real soon.” – Hayden James

Today’s collaboration of the two influential artists reflects both of their talents in production. Dom’s edit of “Nowhere to Go” provides deeper basslines and a bumping new sound to Hayden’s already ­­­intoxicating track. This electrifying new release is sure to be a late-night anthem for the remainder of summer.

“Hayden’s one of my favorite characters in the game, with a heart of gold and great music to boot. When he asked me to remix his latest collaboration with NAATIONS I couldn’t jump on it quick enough. I’ve known Nicky from NAATIONS for quite sometime, and Nat Dunn’s toplines are always insanely hooky… it was the perfect combination of collaborators. I decided to write something that would gel perfectly with my sets of late. I had been testing and tweaking this over the last few weeks at shows throughout North America and Europe and it’s been working a treat. I’m excited to get this one out into the world.” – Dom Dolla

The two will continue their own worldwide shows this year- with Hayden James’ international tour starting next week in Auckland, NZ. Dom Dolla recently just sold out a string of Australian headline dates and is set to play North American festivals in the upcoming months, including Hard Summer Music Festival in Southern California this weekend. Together, the two make quite a force to be reckoned with in the electronic music industry today.

The Knocks Keep the Groove Going in “No Requests”