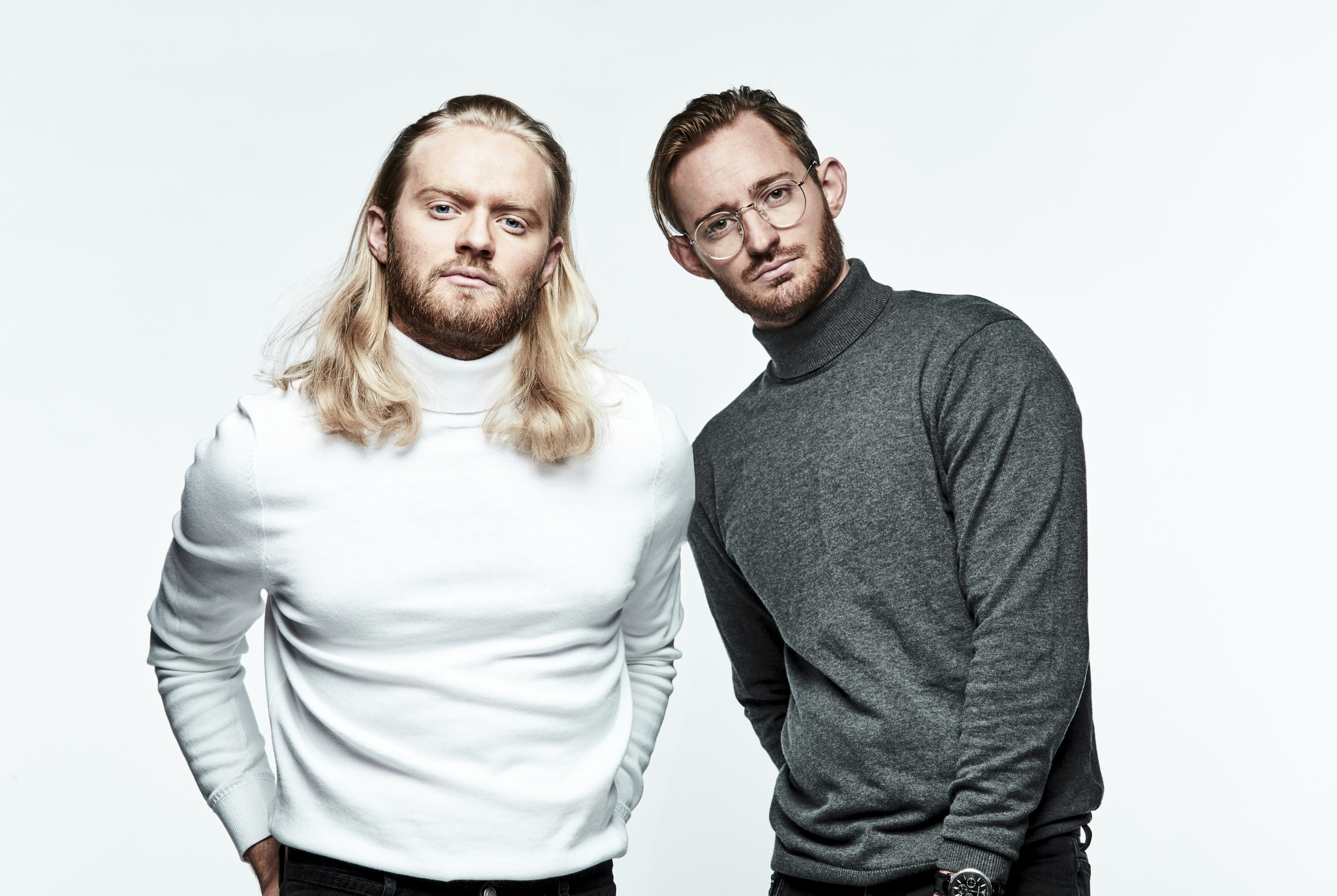 KREAM has been steadily trickling out adorned singles since 2016, without a proper EP or album to their name. They got an early jump on their forward-thinking production style, having started producing at a young age and never slowing down. They found a home at Big Beat Records on the strength of their singles, including “Enough” featuring Cazztek & Shoffy, “Love You More,” “Another Life” featuring Mark Asari, and their beloved smash “Taped Up Heart” with Swedish singer Clara Mae.

The “Edit You” original record is an easy-going tune filled with bouncy synths that also features a sultry topline from the inimitable southern artist, Stela Colen. Pairing their versatile visions, “Edit You” is an earworm from its first rhythmic stabs, and combined with Cole’s confident vocals, it made for an ideal summer mix-up.

To keep the momentum rolling, the duo has just released a VIP version of “Edit You.” The remix is entirely suitable for summer as it’s filled with a upbeat tones – perfect for anything from a kickback, to nostalgic car drives, to pool parties….you name it.

KREAM definitely has a keen sense for not only what’s trending during this time of year, but remind us of how they are more than capable to cater to their fans and attract new audiences worldwide. KREAM is hitting huge thus far in 2019, a transformative and exciting year for their music and career in dance music.