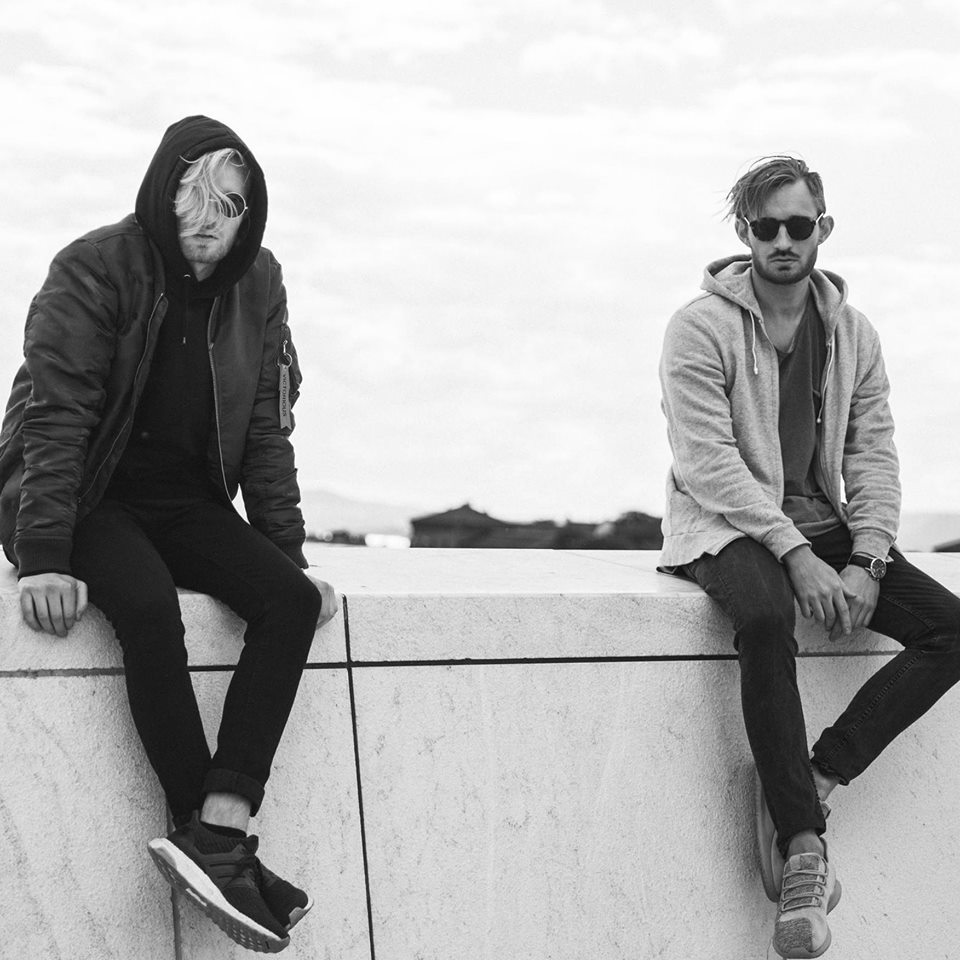 Cambridge, Massachusetts was riddled with booming energy last week, as KREAM and Lost Kings swept through The Sinclair in Harvard Square for a phenomenal sold out night on the ‘So What’ Tour.

If there’s one city that knows how to party on a Thursday night, it’s Boston. Leave it to Boston to sell out a venue in the midst of Harvard University headquarters for a night of explosive partying. The opening DJ for both duos ahead, Shaggy shaped up fans with steady beats and certainly put the venue’s bass to test with heavy hitting rhythms.

Following Shaggy’s kickoff, The Sinclair experienced all that is KREAM. The Norway-born brotherly duo have smashed dancefloors across the globe, and have most recently set sail beside the ever-endearing Lost Kings on their debut headlining tour, the ‘So What’ North American Tour. An energetic pairing and compliment beside Lost Kings, Daniel and Markus Slettebakken are a pleasure to watch and even more enjoyable to groove to. Their hour long set in Boston included staple dance hits like “Talking Body,” “Dancing Alone,” “In My Mind,” and “Goosebumps” as well as original cuts like “Deep End” (alongside a “Deep End” remix,) “Know This Love,” “Decisions” featuring Maia Wright, and “Drowning.” Taking on this tour with full-fledge stage momentum, these two are on a quest to bring infectious musical creativity and joy across the international electronic spectrum. As their performance progressed, fans became totally enraptured within the radiance KREAM projects from on stage. KREAM was a blissfully delightful act to experience for the first time, and there’s no doubt they are the ones to catch on your upcoming lineups.

The Sinclair features an open dance floor downstairs where both KREAM and Lost Kings interacted immensely with the crowd. This, coupled with several bars and a spacious upstairs that included multi-leveled viewing areas makes for an ideal venue to experience an up-close and intimate night with your favorite artists.

It was a special show in Cambridge for the guys of Lost Kings, as Robert Abisi (Rob Gainley) is a Boston boy born and raised, and Nick Shanholtz (Dr. No) attended school in the city. With a slew of their hometown friends in tow, the night went on with unmatched energy. The near two-hour set featured singalong originals like “Phone Down,” “First Love,” “Don’t Call,” “Anti-Everything,” “Quit You,” and “FU4E,” as well as mass amounts of hard-hitting bass. One of the best aspects of their live shows is the relentless hype that ensues in tandem with upbeat lyrics and relatable songwriting.

Lost Kings’ ‘So What’ Tour is in full swing but is not the only thing the duo is high on celebrating right now. The Paper Crowns EP just landed to kick off their 2019 releases, featuring five ear-catching tracks, and a sixth bonus track on the deluxe version. If the first night of the East Coast end of the tour is any telling of how the rest will unfold, you’ll definitely want to slide in and get your tickets ASAP. Be sure to check here for the remaining cities on the tour.