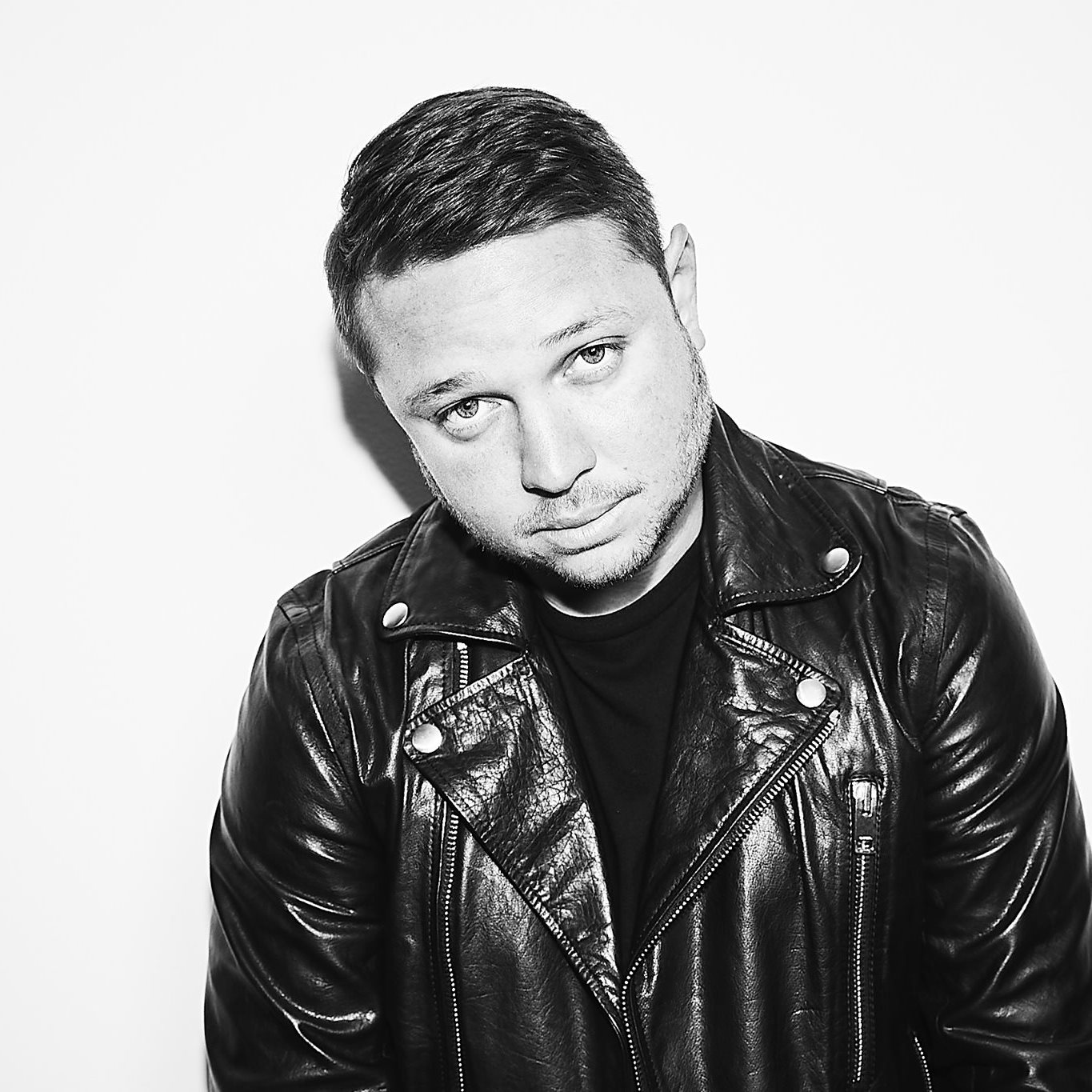 LA based DJ/Producer Borgeous has dropped his brand new Lights Out EP which features four tracks carefully pieced together into one masterful soundtrack.

“Everybody” blasts through the speakers with sharp synths, pitched vocals, and chopped drop cycles which create constantly rising energy levels. “Bad Boi” stays with a swift tempo and comes in heavy on the percussion with a roaring bassline. “Runnin” layers in vocals alongside a classic mix of dubstep and big room house components. Borgeous uses “Another Day” as the peak of the EP, utilizing the dynamic builds and powerful riffs constantly.

“I usually put a lot of focus on music with crossover appeal, but I’ve always loved playing out the hard stuff in my sets. So I decided to make an EP of records that I get excited to play out and put into my live edits.” – Borgeous

Borgeous has seen tremendous success since his beginnings with his debut LP, 13 which hit number one on iTunes in 2016. He continued his rise to fame with remixes for the likes of Marshmello & Anne-Marie alongside major solo cuts such as “Make Me Yours” and “Famous.” Recently, he released “Leave (feat. Jordyn Jones),” which inspired a remix collection, and also “Better Anyway” with RUNAGROUND.