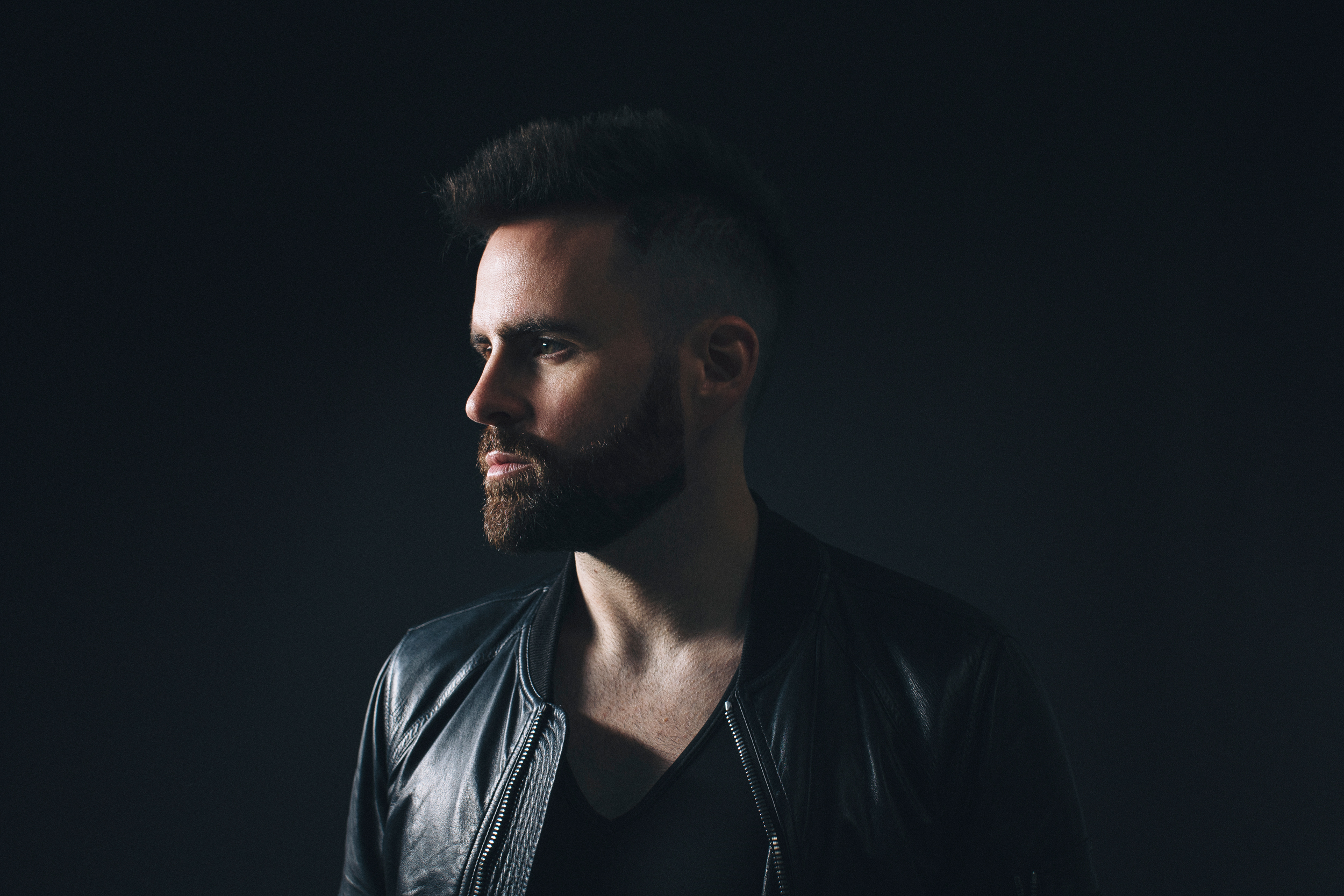 This is an exciting holiday week because the massive DJ and producer, Gareth Emery, has dropped a new remix for the collaboration between Fatum and Dylan Matthew, “Train To Nowhere” on Ophelia Records. He debuts his iconic heavy basslines, melodic drops, and signature trance sound to the label for the first time, making this another high-profile remix.

Gareth Emery has proven to be one of dance music’s most exciting producers and DJs over the past 10 years. The British artist is known best for his album releases, all which have charted at the number one spot at one point or another. His 2020 release THE LASERS most recently took the top spot in over 25 countries. This was Gareth’s long-awaited fourth artist album which highlighted a return to his band days where he wrote every song on his own. He plans to take the new album on tour in 2021 which will feature a new live setup and stage production. This will be the follow up to his unique Laserface show which is known for selling out venues such as San Francisco’s 8,500 Bill Graham Civic Auditorium. As he continues to build anticipation with more hits like this remix, fans cannot wait to hear what is coming next.

Fatum AKA Daniel Davis, Bruce Karlsson, and Chad Newbold, is an American EDM trio. With years of experience in the industry, they have earned two Grammy nominations, over twenty #1 Billboard Dance charting remixes and singles, toured internationally, and were the winners of best EDM category at the Hollywood Music in Media awards.

After lending his musical talents to the collaboration with Fatum and now this remix by Gareth, Dylan Matthew has been continuing to keep up momentum in his career. In the past 3 years, he has released 38 tracks and has performed to sold-out crowds in some of the United States’ most famous venues. He transcends genres as a skilled instrumentalist and has recently released a self-produced indie pop/electronica EP, Kalopsia which explored indie-pop soundscapes.

BOILERS Unveils Dreamy Rework of “Kiss Me” on OH2 Records