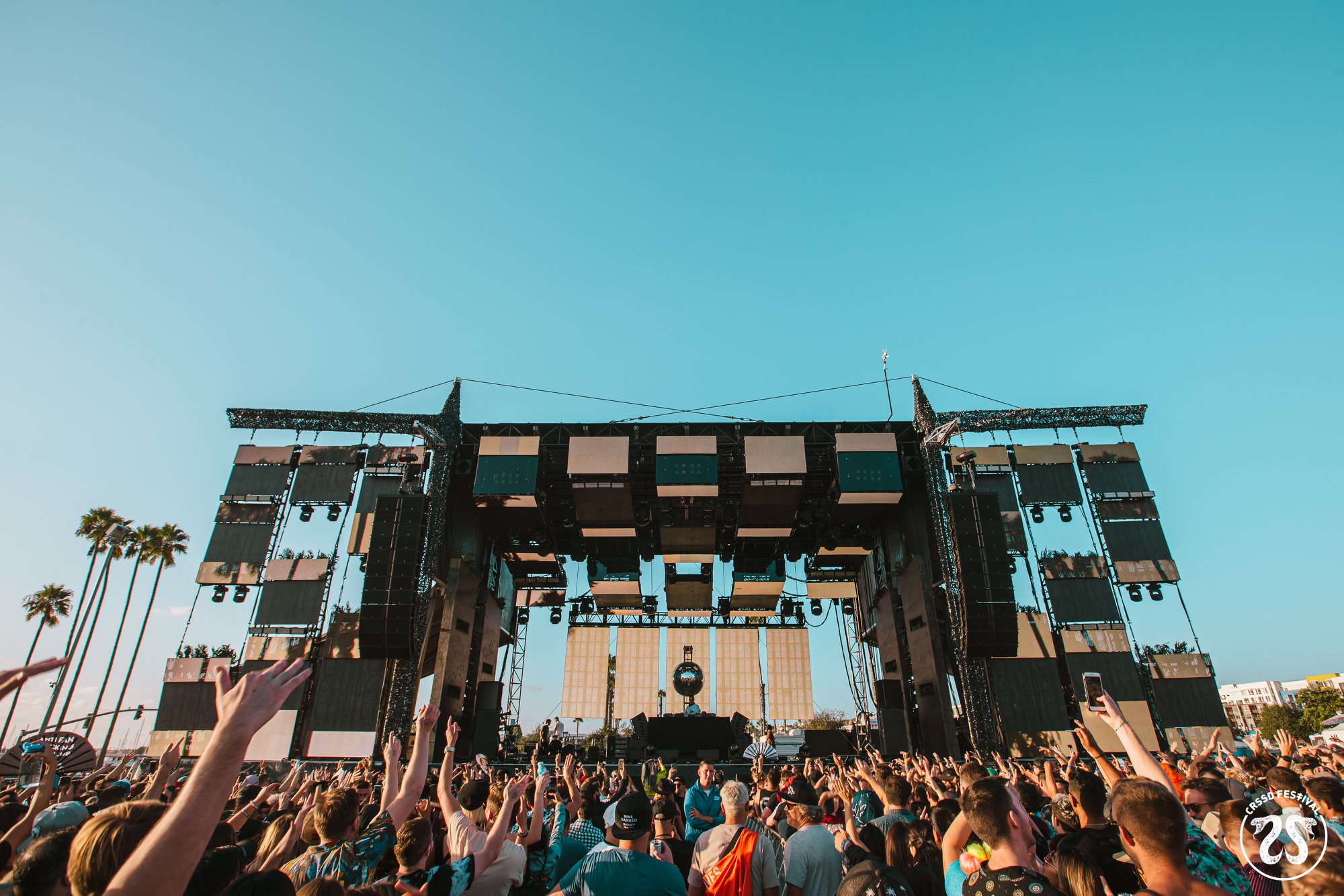 Thinking of hitting CRSSD Festival in San Diego this March? With weekend tickets and single-day passes already sold out, the festival is sure to be an unforgettable weekend.

With a stacked lineup and top-tier production, the two-day event is one of Southern California’s destinations for house and techno music. With industry-leaders and emerging acts on the spring lineup, festival-goers are in for billboard-worthy sets. If you’re unsure of who to see next month, here are five acts that are sure to keep you dancing all night long.

5. Majid Jordan. Although many CRSSD attendees are drawn to the festival for the house and techno sets, Majid Jordan is a must-see set of the weekend. Canadian R&B duo Majid Al Maskati and Jordan Ullman signed with Drake’s OVO Music back in 2013 and have been on the rise ever since. Their fame grew from originally having produced and been featured in “Just Hold On We’re Going Home” which reached Billboard’s Top Five and were signed shortly after. Over the last few years, they have successfully released a number of EP’s and a full-length album. With collaborations with pop stars such as PartyNextDoor Khalid and Illangelo under their belt- the duo is sure to bring an impressive performance to CRSSD’s Ocean View stage this spring.

4. Ben Böhmer (Live). For those who haven’t already heard of Ben Böhmer, he has been one of the most popular progressive house artists in the electronic music scene over the last decade. Signed with Anjunadeep, Keller Records, and his own label Ton Topferei- his unique nostalgic sound is unmatched. During his childhood, he began playing the piano and trumpet which blossomed into an electronic music career when he began to experiment with synthesizers and production. Today, his live sets showcase his musical talents as he improvises around his own sounds and eclectic style. Bringing this live show to CRSSD for the first time, crowds are sure to remember this performance for years to come.

3. Purple Disco Machine. Since his 2009 conception of his disco house music project, Tino Piontek has created multitudes of hit dance records that have established him as an industry leader across the globe. Since Purple Disco Machine’s breakout single, “My House,” the German DJ/Producer reached Beatport’s best ever sellers and all-time Top 100 Artists chart. He has produced incredible remixes for the likes of Calvin Harris, Elton John, Two Door Cinema Club, and Claptone. This year, the artist is still going strong with the upcoming release of his second album campaign. Taking CRSSD’s Palms Stage by storm this spring, PDM is sure to bring a pumping disco house set that will keep attendees partying all-night.

2. pluko. In less than three years of emerging in the electronic music scene, pluko has gone from a small bedroom producer to CRSSD’s Ocean View stage. Over the last couple of years, he has reached nearly 50 million plays across his platforms and performed at music festivals around North America. With a future-bass aesthetic influenced by the likes of ODESZA, Porter Robinson, and Tourist, he has made his mark in the scene in an impressive amount of time. Now playing the festival for the first time, pluko is sure to inspire young producers to keep pushing for their dreams and bring his unique sound to the Waterfront Park in March.

1. Charlotte de Witte. Belgian techno mastermind Charlotte de Witte is making her presence known at the City Steps this spring, as Southern California fans wait in suspense to witness her untapped energy on the stage. With captivating and intense productions, she has taken over international venues in Europe, Asia, Australia, South America, and North America. With a BBC Radio 1 mix, a passage at Boiler Room, a cover of DJ Mag, and continuous support from RA and Mixmag under her belt- Charlotte has proven to be one of the true faces of techno the last half-decade. Her debut performance at CRSSD is sure to turn heads as she brings her fast-paced and uncompromising beats to San Diego.

Related Topics:CRSSDCRSSD 2020CRSSD festival
Up Next