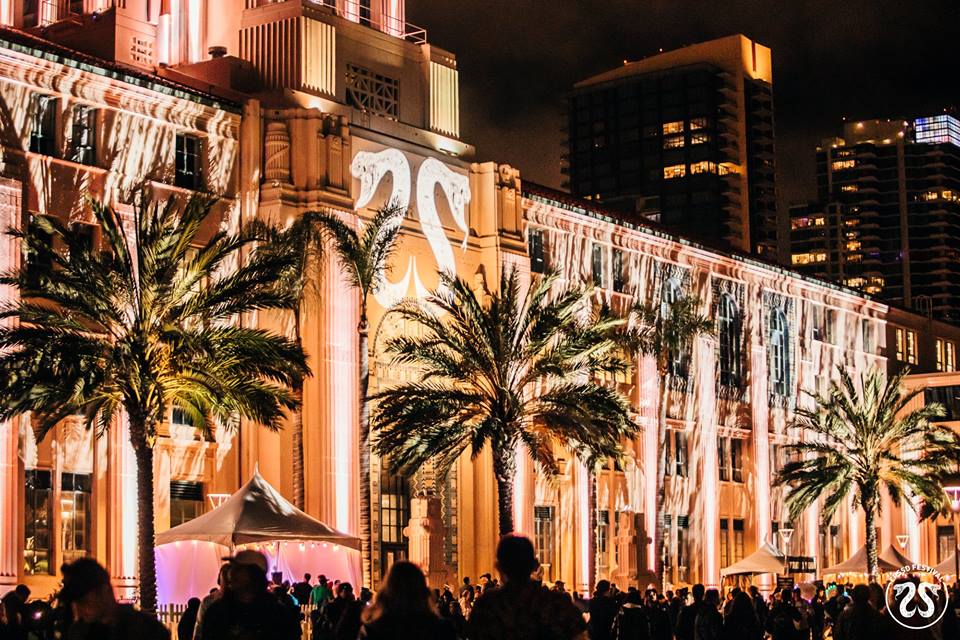 Southern California’s highly anticipated electronic music festival is coming back this fall with one of its biggest lineups to date. Tickets are officially on sale today, June 11th at 11am PST.

CRSSD Festival in San Diego is returning to the scenic Waterfront Park on September 28-29, and they’re bringing dozens of phenomenal names with them. One of the most defining features of this festival is their ability to bring together a lineup of world-renowned artists, alongside the industry’s most influential up-and-coming acts. Because of CRSSD, San Diego’s house and techno scene is more prominent than ever. The festival will include three massive stages, each with their own unique personality and vibe.

Artists such as Richie Hawtin, Michael Bibi, Amelie Lens, and Dr. Rubinstein are bringing their signature sounds to the City Steps stage. This stage is what makes the festival one of the most defined techno epicenters in the country. These big-name stars can rarely be found in the same place at one time, thus making it a must-see for Southern California electronic music lovers.

The scenic Oceanview Stage will host some more instrumental performances like Portugal the Man, Kaytranada, ford., and the ever-alluring Kaskade Redux set. On top of that, this year’s Yuma Tent fan-favorite at Coachella, Ross from Friends, will play a dreamy lo-fi set to remember.

Lastly, attendees can expect some insane sets from FISHER, MK, Audiojack, and a special B2B from Shiba San and Walker & Royce. Yaeji will be making her CRSSD debut after winning over fans with her single “Raingurl” in 2017. The Palms stage is once again the headquarters for house fans- and the turnout should be bigger than ever with many of these artists dominating the billboards today.

This year, CRSSD Festival will continue to throw CRSSD by Day + Night for attendees looking to keep dancing all weekend. The festival itself will include gourmet food vendors, craft beer, a sake tent, splash-friendly fountains, and waterfront views.

Sets to Look Out for at HARD Summer 2019