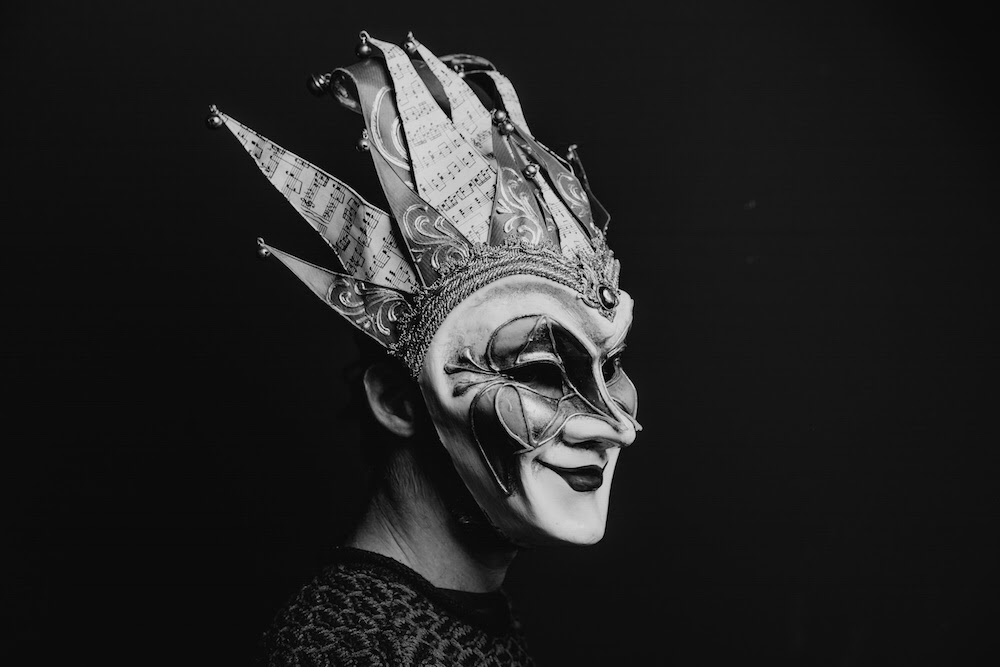 The brains behind the trending high-tech minimal genre is back at it again with the release of his newest project titled Space Diver. Out now via Ultra Music, Boris Brejcha’s stellar 12-track album takes listeners straight into another dimension with its mesmerizing sounds and hypnotic techno-infused storyline.

In its entirety, Space Diver is a sensational musical artwork blending distinct sound styles harmoniously into one 12-track masterpiece. Full of inspirational motives and melodic beats, Boris Brejcha effortlessly guides listeners through a plethora of otherworldly soundscapes all throughout. His individual tracks speak volumes and each carries a unique story to unfold, but listening to the album as a whole from beginning to end is what truly transcends us into pure minimal techno bliss.

Space Diver kicks off with “Gravity”, a top-hit for many techno aficionados this past summer, featuring Berlin-based vocalist Laura Korinth’s stunning vocals. Fans are sure to easily recognize some of the later pre-released tracks that follow such as “Happinezz” featuring Ginger, “Never Look Back”, “Lieblingsmensch”, and “To The Moon And Back”, which was released just last week to elevate the anticipation of the album to even greater heights. Boris Brejcha unapologetically ventures into his more experimental production style as the album proceeds, and after listening to the upbeat nature of the titular track “Space Diver”, we begin to enter its more mystifying realm.

From start to finish, Space Diver depicts everything Boris Brejcha’s unique sound is all about. Full of compelling musical elements and intertwining melodies that vary all throughout, each song tells its own story with an electrifying amount of artistic assortment. For many, an entire album full of tracks with hardly any lyrics might be difficult to find intriguing, but those who learn to fully understand the masked producer’s unmatched genre will truly bask in its greatness. Space Diver was the perfect way to welcome a new decade and continue to celebrate Boris Brejcha’s remarkable reputation in the dance music world.

Listen to Space Diver, out now via Ultra Records: