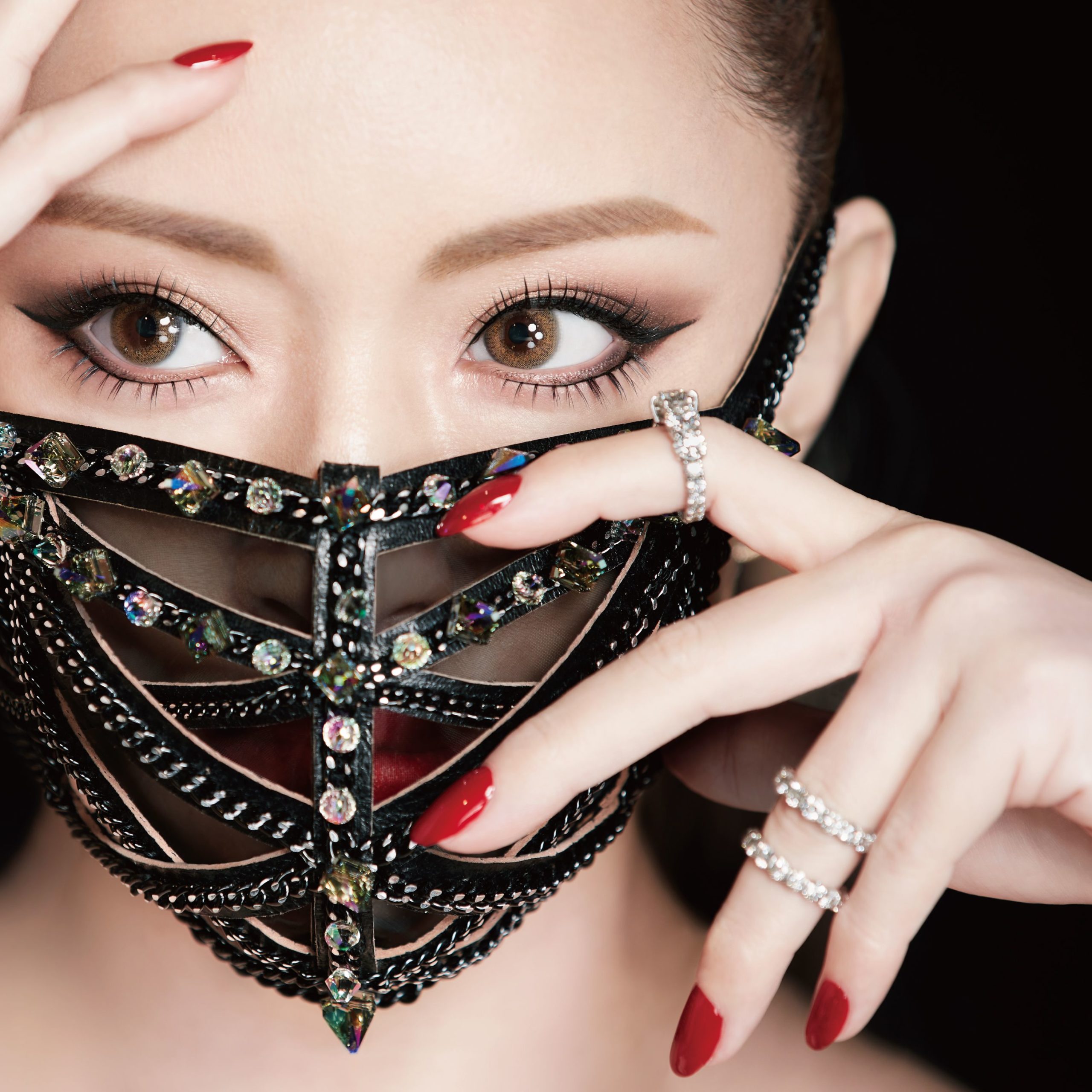 It is to say that the 2002 mix-only album propelled Hamasaki into the global spotlight, achieving chart success around the world. At the time of the albums’ original release, the individual singles were not made available to the public, and only a handful of superstar DJs ever received vinyl promo copies to play out in their sets. Now all that is set to change, thanks to a “Complete Edition” digital reissue of ayu trance 2. This edition also includes remixes that were only available in certain territories or never even published.

30 tracks in total, Cyber TRANCE presents ayu trance 2 – COMPLETE EDITION includes the Extended mix and the Push remix of “Connected,” produced by Ferry Corsten himself as an original Ayumi Hamasaki song. “Connected” hit the club charts in countries across Europe when it was released in 2002 and was featured in countless DJ sets and DJ-Mix compilations. The album also includes “Dearest,” Hamasaki’s hit theme song for the anime “Inuyasha,” as remixed by Dutch trance pioneers Rank 1.

Whether you are from the generation that experienced the original thrill of ayu trance the first time around, or a dance-music fan of the post-EDM generation experiencing her for the very first time, now is the perfect chance to check out these true, timeless, trance masterpieces. Cyber TRANCE presents ayu trance 2 – COMPLETE EDITION is out now.