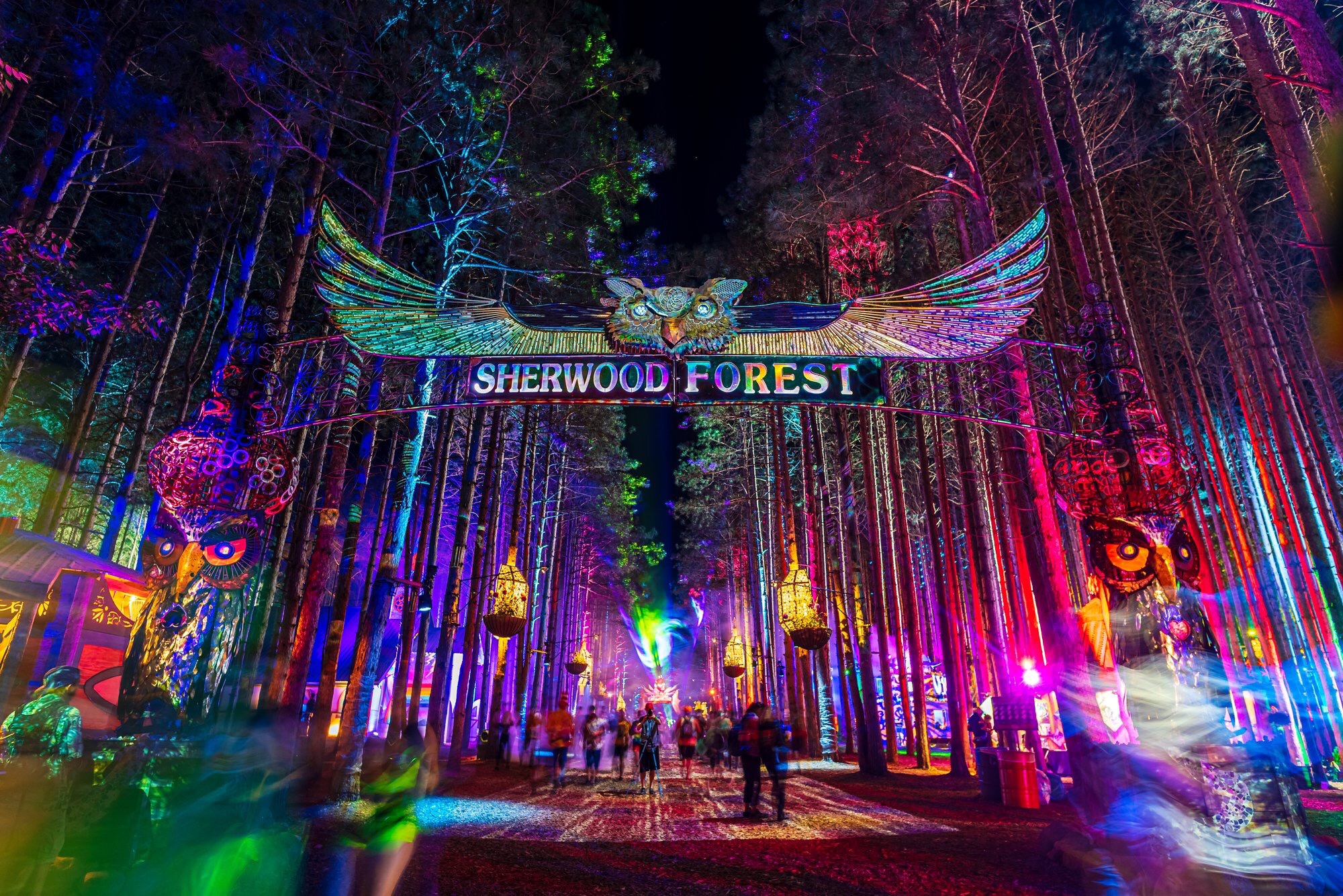 Electric Forest (also known as the most magical place on Earth) is back for its most grandiose installment yet, celebrating a glorious 10 years of pure musical enchantment. Taking place from June 25-28 in the midst of Rothbury, Michigan’s exotic forest grounds just as it has over the past decade, we can already sense just how special this anniversary soirée will be.

In just a matter of minutes from ticket sales being released, the one-of-a-kind camping festival was entirely sold out. Electric Forest is one of those experiences that has attendees coming back year after year, making it impossible for music lovers to be a part of just once in a lifetime. This time around, returning Forest Fam members and newcomers alike will unite to partake in the most captivating four days full of wandrous live music acts and soul-filling encounters.

While the past Electric Forest lineups have been hard to top since its 2011 debut, this year’s stacked roster easily takes the gold. Forest originals The String Cheese Incident will be taking on three performances, celebrating their significant role in playing throughout all 10 years of the festival. The 2020 installment will also present returning headliners Bassnectar, Flume, Major Lazer, Big Gigantic, Louis The Child, The Disco Biscuits and welcomes newcomers Diplo, Big Boi, The Black Madonna, Boys Noize, Petit Biscuit, and many more. As always, this year’s lineup features a wide array of electronic music sub-genres, indulging attendees in a plethora of sensational sounds throughout the festival’s entirety.

With a few months left to go, the thrill of returning to the forest to commemorate an entire decade of spellbinding musical magic is transpiring more and more by the day. A few more announcements and additional phase two acts are yet to be revealed, and we can’t wait to discover what other unworldly surprises Electric Forest will exhibit for its monumental 2020 production. As we patiently await for its return, tune in to Electric Forest Radio to hear sets from this year’s sensational featured artists, and follow official EF socials to get the latest updates on all things Electric Forest. June 25th can’t come soon enough!

“The celebration of decade one of Electric Forest not only about admiring the past, and excitement for the future. Most importantly, we will celebrate the present. We will live in the moment. These times are confusing. Positive answers are found when we listen to each other. This community, this culture, this Family, has become a shining example of how strong we can all live when we do it together. I could not be more proud to be a member of the Forest Family.” – Jeremy Stein (Electric Forest Founder and Director, Madison House Presents)