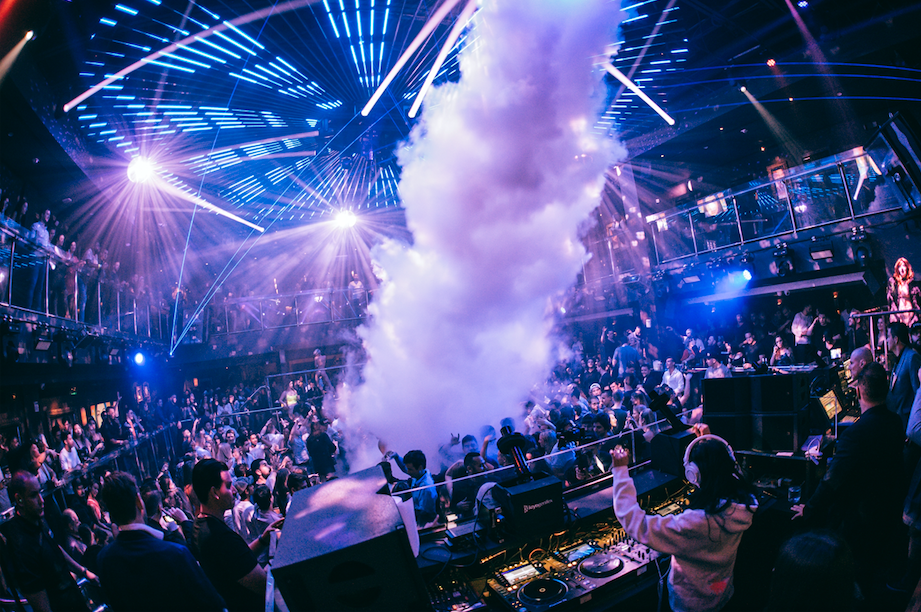 From the time early night owls arrived to when late night party-goers couldn’t help but keep the afterhours rolling, E11even Miami had their events on lock to ensure not a single night went by without some wild shenanigans to extend the party during dance music’s iconic Miami Music Week.

Monday to Monday of Music Week was rolling with 24/7 festivities in typical E11even fashion, as the high-end club hosted top-notch talent from across the electronic spectrum and without a doubt catered to every possible genre taste out there. While the remainder of the year is undoubtedly filled with renowned talent covering all sorts of music outside of only electronic styles, Miami Music Week and E11even go hand in hand in March to provide crowds with dance heavy experiences of a lifetime and memories to last the ages.

Tuesday March 26th, Armada Music duo Loud Luxury set the tone with a killer performance at the world-renowned venue. Wednesday and Thursday were right in the midst of prime MMW energy, and filled those nights with 10/10 proper acts to compliment such. Wednesday night celebrated DJ Mag Asia’s ‘Good Times Ahead’ event with a slew of adrenalizing performances by Benny Benassi, Deorro, GTA, Laidback Luke, and Wax Motif. The sound blaring from each and every one of these monstrous sets nearly tore the roof off E11even, leaving attendees eager for the coming nights’ activities.

Thursday stood as a mystery for awhile until the veil unfolded and it was announced that Illenium would be joining in the after party beside dance icons Morgan Page and Jeffrey Sutorius (also known as Dash Berlin,) as well as hype duo Breathe Carolina. The crowds that Illenium draws, particularly in the U.S., are just a mind-blowing gathering of hardcore devout ‘Illenials.’ Nick Miller (Illenium) has remained exponentially on the rise since first blowing up in front of our eyes with tracks like “It’s All On U” and his “Don’t Let Me Down” Chainsmokers remix. Having him in the swanky and luxurious setting of E11even was an intimate affair, fitting for such an intense and emotive artist.

Friday and Saturday were taken over by a whopping roster including Jauz, Slushii, Zedd, Dada Life, Diplo, Salvatore Ganacci, and Party Favor, among others. As the momentum heightened with each unfolding night, the continual build to Sunday’s thunderous close with none other than mellow king Marshmello was relentless. With Paris Hilton and Lil Pump in the house, it was a classic celebrity-filled all-nighter for the books. It’s as if E11even can read minds on the ideal artists to reign into the club that will not only surprise, but exceed crowd expectations leaving everyone eager for another night.

Packed wall to wall each night with fans, artists, industry folks & more, the club’s luxury design, coupled with its state-of-the-art sound and lighting systems cater to everyone’s musical desires (and beyond.) Bursting gusts of smoke, vibrant lasers shooting in every direction, lavish decor and an overall arsenal of top musical talent contribute each year to making E11even the best of the best. E11even remains not only a top destination for Miami’s party scene, but for artists and industry members to pour into as well. It was another MMW in the books for E11even, you’ve outdone yourselves yet again…and after all, what happens at E11even stays at E11even 😉

Stay up to date with all upcoming E11even events at 11miami.com .