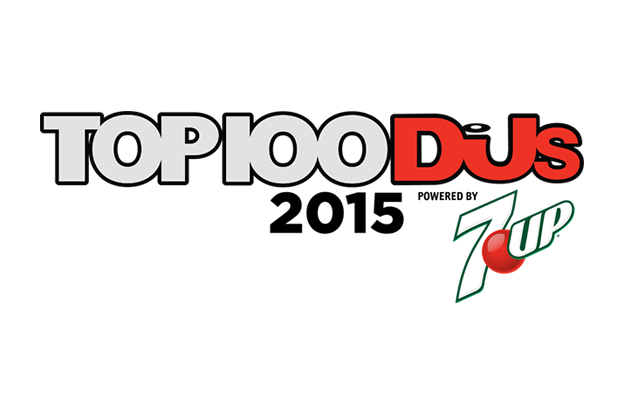 In contrast to previous years, voters are asked to voice their opinion about the new Top 100 DJs Foundation. The Top 100 DJs Foundation has been put into effect to accelerate freedom and fight injustice. In doing so, they ask that the voters of the poll help drive the movement by revealing which Freedom they believe needs to be accelerated most. While answering the final question on the poll is optional, your vote will not be shared nor will your email be shared with third parties. DJ Mag also asks that voters subscribe to their YouTube channel to receive the results as they are revealed.

Last year’s poll resulted in some surprise placements on the controversial competition. In 2014s poll, Hardwell remained the reining number one for two consecutive years. Runners-up was duo Dimitri Vegas & Like Mike followed by former five-time number one, Armin van Buuren, who ranked at the number three spot last year.