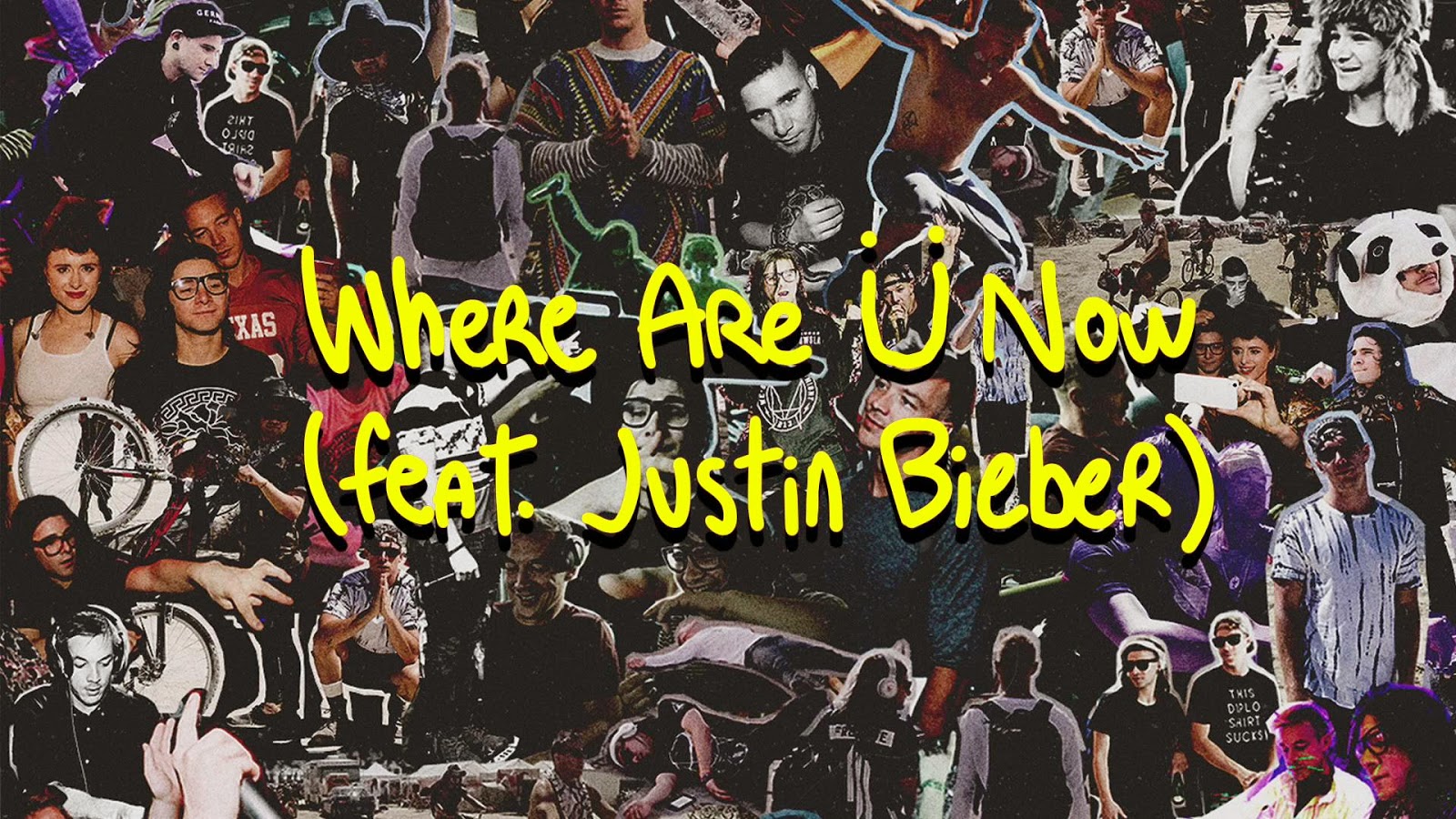 Skrillex and Diplo—along with Justin Bieber—have unveiled the long-awaited and highly anticipated music video for their collaboration, “Where Are Ü Now.” The official music video is artistic, evolutionary, and expressive.

Jack Ü delivered the following message on their YouTube channel:

“We are being overwhelmed, in a good way, by the success of “Where Are Ü Now” with Justin Bieber, so with the video we wanted to just take it back to the beginning of the record & essentially create an ode to our fans. Doing what we do, it’s entirely all about the fans. We walk a fine line by being “famous” and in the public eye but we are only here because of you, the fans. Justin wrote this record during a tough time in his life and it comes to us that sometimes, as artists, we are also just objects and we have to take that as much as we have to use that to create. We all do this for you, respect that you put us here and it’s Ü that made the video.” – JACK Ü

Included on this year’s “Skrillex and Diplo Present Jack Ü” LP, “Where Are Ü Now” has become an instant radio anthem and has been well received by the nightlife community. Remixes of “Where Are Ü Now” have been provided by Rustie, Marshmello, Ember Island, and Kaskade.

Jack Ü heads to the Mad Decent Block Party on August 1 in Miami, August 9 in Philadelphia, and August 9 in New York City. Tickets are available here.