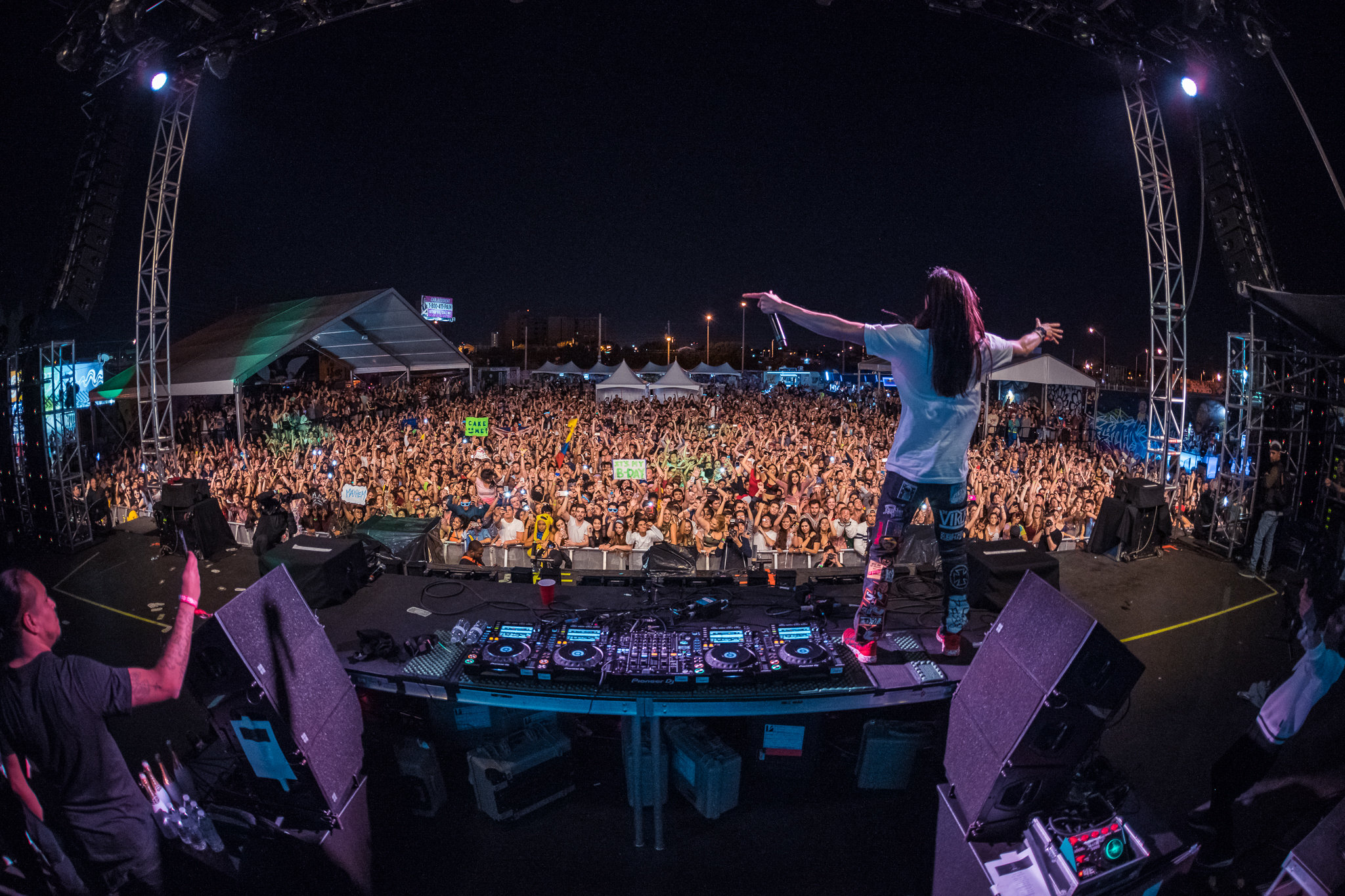 With only a few weeks left before Miami Music Week, Dim Mak has announced a stacked lineup for the returning event, Dim Mak Miami. On Wednesday, March 27th, the hype will be brought to Mana Wynwood by headliner, Steve Aoki and a handful of Dim Mak all-stars. The new additions to the lineup include performances by Slushii, 4B, Henry Fong, Tisoki, Max Styler, Bok Nero, Kendoll, and special guest Don Diablo. This 18+ event starts at 8pm and ends early morning on Thursday at 3am. Early Bird tickets have sold out, so make sure to grab your tickets before they sell out here!

Dim Mak and Steve Aoki have consistently pushed the boundaries over the past decade, and Dim Mak Miami has shown to be the heart of Miami Music Week. In previous years, the lineup has included in-demand talent such as The Chainsmokers, Yellow Claw, Deorro, Rich the Kid, Dada Life, Carnage, Afrojack, Waka Flocka Flame, Keys N Krates, Lil Jon, Desiigner, Borgore, Getter, Ladeback Luke, The Bloody Beetroots, QUIX, and many more. With the success of last year’s show hosted by SHAQ, Dim Mak is excited to continue the tradition of this legendary event.