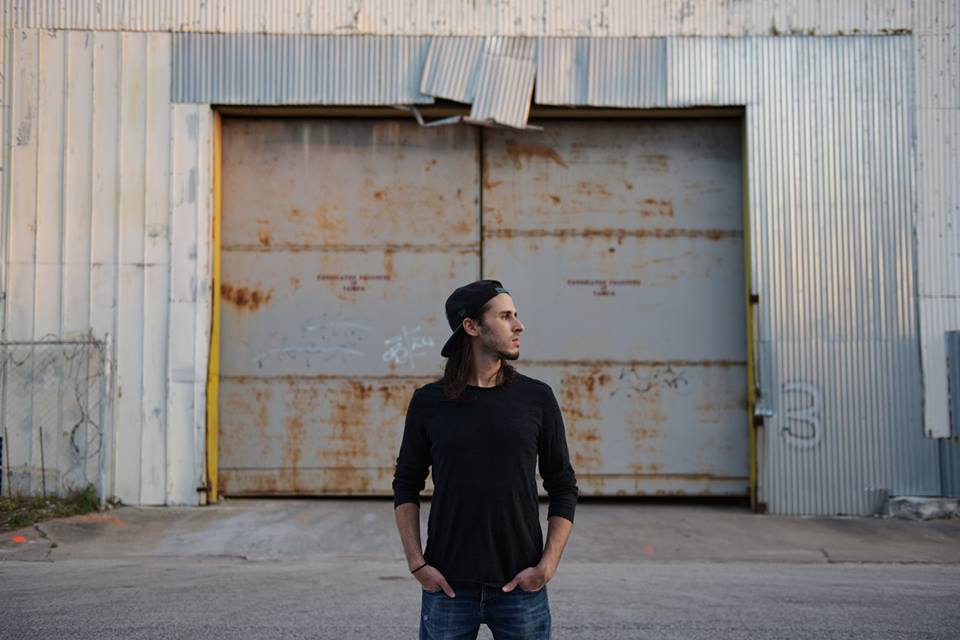 Trivecta is “Standing At The Edge” in New Original Track

Since Trivecta’s first release with Monstercat in 2014, his musical versatility and savvy production styles have caught fierce attention not only by fellow DJs/Producers, but by mass amounts of fans around the world. 2019 looks even more promising as Trivecta’s newest original record “Standing At The Edge” has hit the ground running at full speed.

Serenading fans with fusions of intense melodies, stuttering bass, and heavenly vocals by featured singers, it’s only fitting that Trivecta scored a mega collaboration track with spellbinding artist Seven Lions for “Island,” and toured with electronic angel Illenium as a guitar player during his Awake 2.0 Tour. Further supporting producers range from Don Diablo, to The Chainsmokers, to Gareth Emery, to Arty, and many more in between.

“Standing at the Edge is a combination of a few things that have really been inspiring me lately: crazy dubstep sound design, epic melodic drops, and super clean trancey breakdowns. I started the track a few years ago, originally intended for another artist, but decided it was far too cool and unique for me to part with.”  – Trivecta

“Standing At The Edge” captivates listeners with a vibrant spin on his signature sound has held responsibility for gaining his following thus far. Framing the song with an endearing build, Trivecta drops the track into heavy bass, backed by strong and powerful chords that strike through with an addictive presence. “Standing At The Edge” is one of many originals that will be on full display this year as Trivecta takes on tours again with Dabin and Au5, with dates to be announced soon.