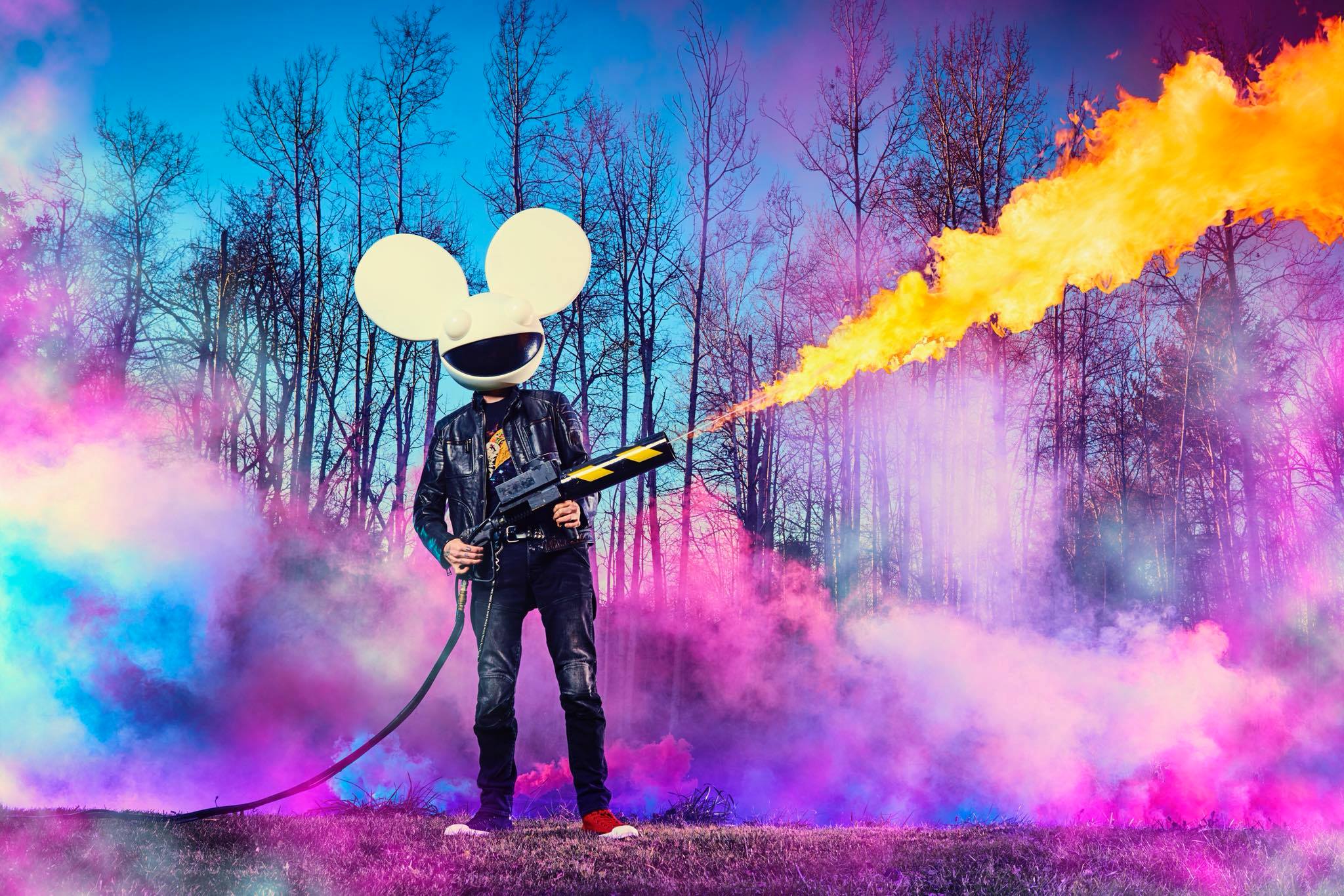 With one month left before the massive Maryland tailgate party, Clubhouse has just released its Phase 2 announcement, adding even more fun to the festival. The inaugural Clubhouse Festival arrives at the Laurel Park Racetrack in Maryland on Saturday, October 20th along with some superstar DJs. The roster features a who’s who of international dance acts including multiple Grammy nominated artists.

Clubhouse Festival’s final lineup delivers something for everyone to enjoy. The festival will showcase performances from world renowned DJ/producers Deadmau5 and Steve Aoki, at the climax of the night as well as a gang of talented roster mates soundtracking the day. Included on the full lineup are Tyga, Rich The Kid, Lost Kings, Sam Feldt, Bonnie X Clyde, Wifisfuneral. Highly acclaimed in their own right, each live set will bring top notch music and production to the festival stage.

The Maryland and Washington D.C. scene has grown to be one of the largest in the U.S. thanks in part to Club Glow and Echostage. For well over a decade countless unforgettable events have graced numerous venues throughout D.C. and surrounding areas. Echostage VIP will be handling bottle service and tables at Clubhouse Festival, providing the full VIP experience. To make table reservations and secure VIP treatment for you and your crew, email tables@echostage.com now.

The outdoor single day event will bring 10,000 party people out to the racetrack for a stellar fall festival. Fans will be able to witness horse racing, join in on the mega collegiate tailgate party and catch live sets from the world’s biggest DJs. Don’t miss out on one of the last festivals of the year on the east coast. Hold on tight to the reins because we’re almost at the finish line.