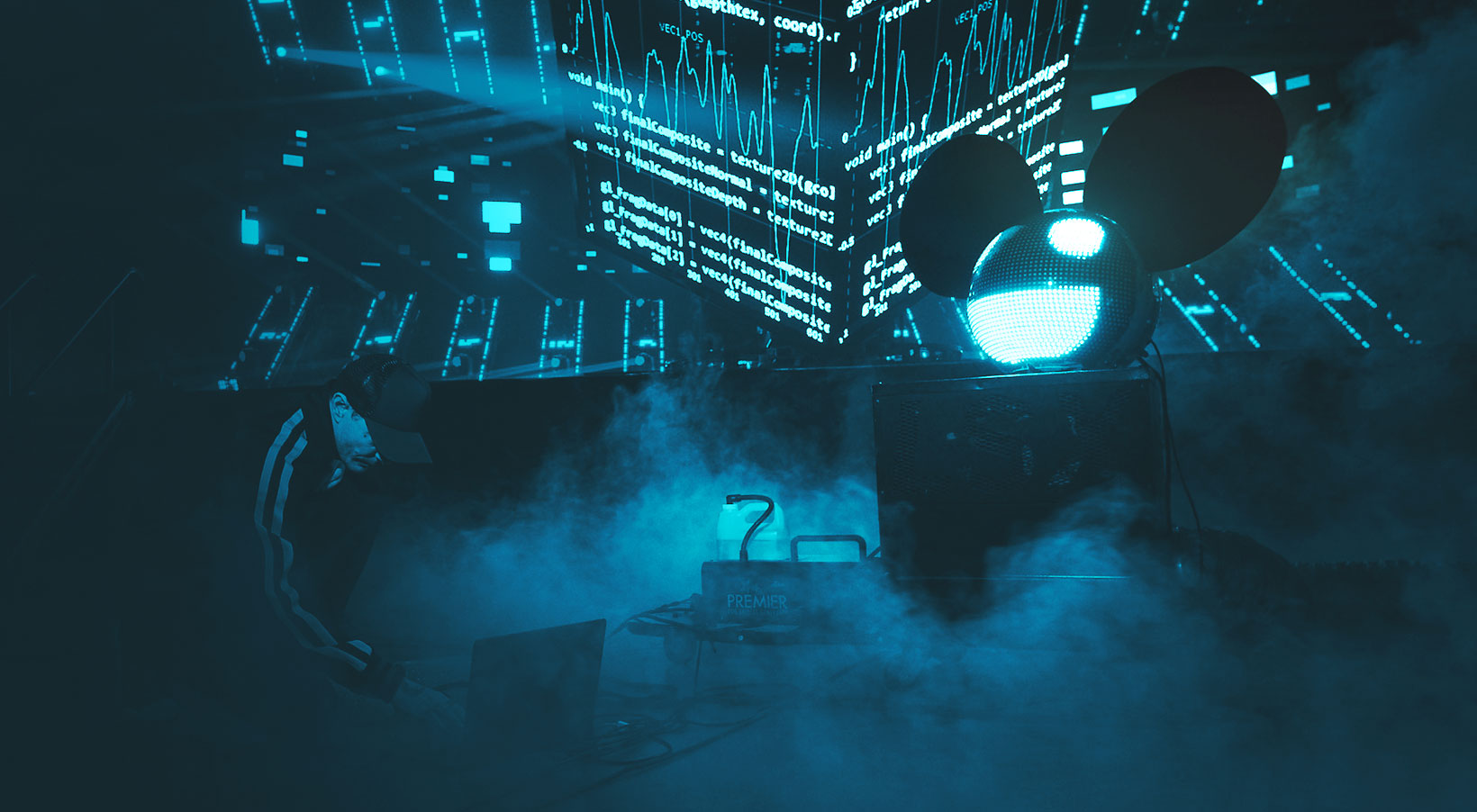 Deadmau5 has proven to sustain his reputation in electronic music with a slew of successful show performances featuring his world-renowned ‘Cube’ design. With so much hype generated behind his Cube V3 Tour, additional dates were added for cities such as Los Angles, Detroit, Boston, Philadelphia, and Brooklyn. Recently deadmau5 announced the supporting acts for all five show dates in Los Angeles, taking place at the Hollywood Palladium from Sept. 25th – Sept. 29th. All backed by affiliation with deadmau5’s label, mau5trap, artists such as i_o, ATTLAS, Sian, EDDIE, No Mana, and Monstergetdown will act as Cube V3 Tour support during its scheduled LA dates.

From the show’s visuals to its overall popularity and long-lasting history, deadmau5’s Cube sets and performances has grown and evolved tremendously over time. The progression of the Cube Tour demonstrates the increasing blend of music, visuals, and technology, but also raises the expectations and boundaries for live set performances. His Cube Tour is an example of a vision that combines music, branding, visuals, and stage design into one unique blend, possessing proven results with 85% of its five upcoming show dates in Los Angeles already sold out.

The famous original cube made its first appearance at Coachella in April of 2010. Now almost 10 years later, it has catalyzed one of the most in-demand live acts in the world. deadmau5’s work comes alive with the semitransparent look and custom content curated by deadmau5 himself. Cube V3 will be the most complex production he has ever demonstrated, incorporating new and improved visuals that are sure to create loops in attendee’s heads. To top it off, there will be even more mind-boggling content from deadmau5 and his personal touch designer system.

The Cube has a long and epic history, and this tour will be as iconic as it is mesmerizing. Don’t miss out on these monumental moments from deadmau5, and grab your tickets to V3 here.