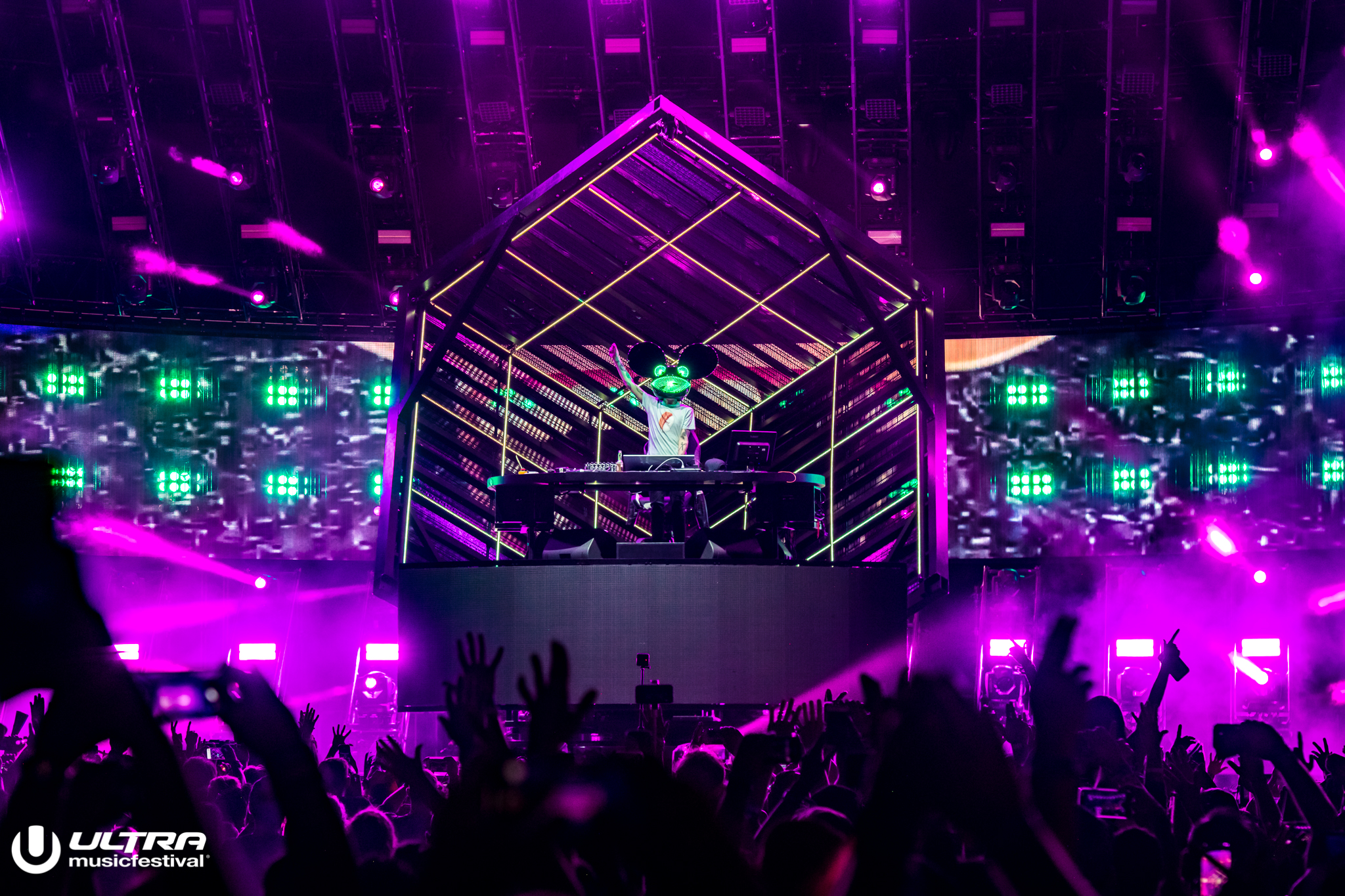 Revered electronic artist, Deadmau5, has just announced that he will be adding more dates to his ‘Cube V3’ Tour’ with additional nights in Los Angeles, Detroit, Boston, Philadelphia, and Brooklyn. Produced by Live Nation, this tour is causing so much hype that more dates needed to be added.

The original famous cube made its first appearance at Coachella in April of 2010. Now, just shy of 10 years later, it catalyzed Deamau5’s live act performance to be one of the most in-demand live acts in the world. It saw its follow-up, Cube 2.1, in 2017 at the launch of his “lots of shows in a row tour.” Cube V3 just had its debut at Ultra Music Festival in Miami.

This live act was created by Deadmau5 with Chris Schroeder of Chris Schroeder Productions, technical design by Collyns Stenzel, and video content plus additional programming by Deadmau5. His work comes alive with the semitransparent look and custom content curated by Deadmau5 himself. Cube V3 will be the most complex production he has ever demonstrated, with changing positions from 90 to 45 degrees along with a rotation of 360 degrees. To top it off, there will be even more mind-boggling content from Deadmau5 and his personal touch designer system.

The Cube has a long and epic history, and this tour will be as iconic as it is mesmerizing. Don’t miss out on these monumental moments for Deadmau5, and grab your tickets here!