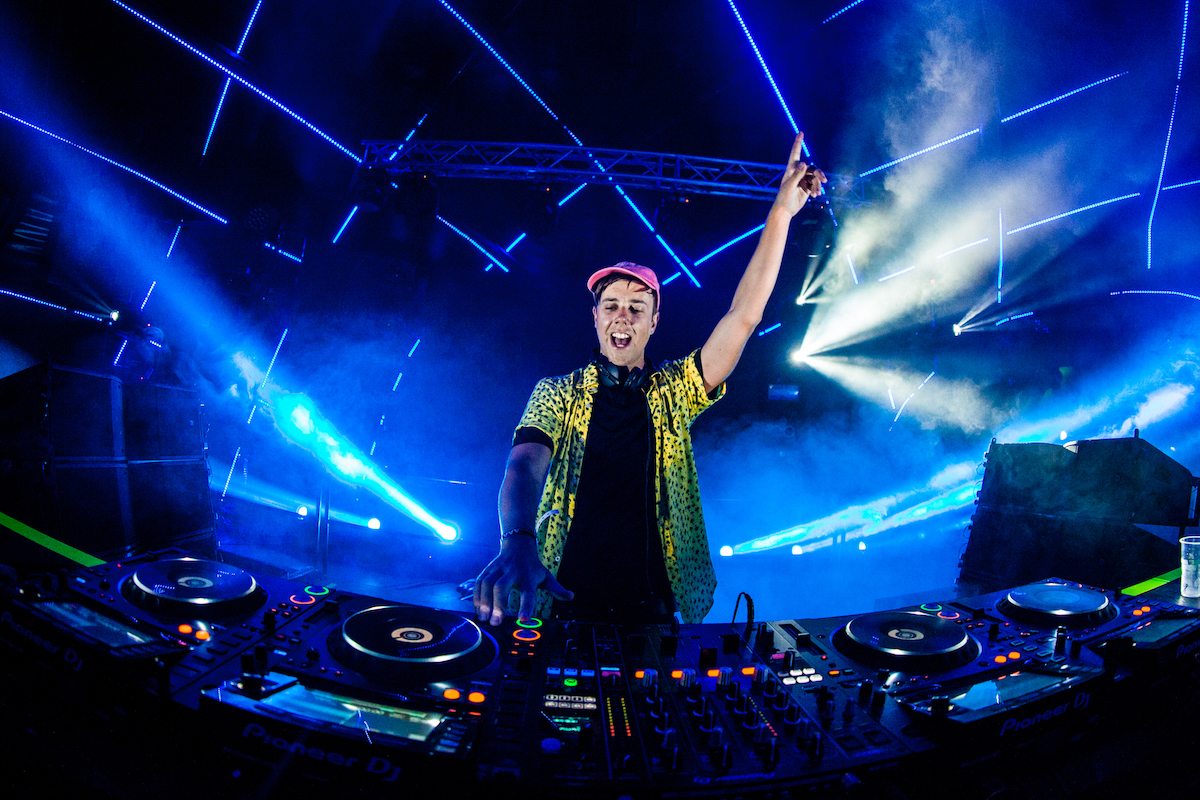 Dave Winnel has proven to the electronic music community that he is an extremely diverse producer in terms of genre. By featuring all sorts of dance elements and fusions, he shows us once again his array of sound in “Spark” and “Good Times” alongside Lyonheart and Amartey, out now via Armada Music.

This time around, Dave shows his ability to develop a lengthy repertoire of sounds. The use of mysteriously reverberant synths, powerful kick and snare combos, and the eerie, but soothing vocals of Lyonheart in “Spark” create a moody atmosphere that can be interpreted as an homage to electronic music found in 80s movies.

As a composer, Lyonheart AKA Sena Verdi enhances Dave Winnel’s 80s tone through his experience scoring TV projects and the double-award winning Sci-Fi short, Daughter. Amartey’s unique flair also shows through in “Good Times” since he is known to constantly praise his Ghanaian roots along with the home he was born and raised in, Amsterdam Southeast. His undeniably catchy vocals reinforce the positive, but nostalgic feel produced by Dave in this perfect summer-time dance track. This one certainly has a much groovier feel in the bassline and melodic texture–making it impossible to not dance like it’s the 80s.

By having such a talent to create a plethora of sounds together, Dave Winnel has earned support from respected record labels such as AXTONE, Def Jam, Size, Ministry Of Sound, and Big Beat. The producer has also performed worldwide in locations such as, Japan, France, Bali, Philippines, Hong Kong, Macau, Croatia, and The Netherlands.

As a charismatic world traveler, he has performed at international music festivals, Tomorrowland, and Stereosonic to name a couple, and takes residency in Amsterdam for half of the year along and Sydney for the other half. With no limits to his musical career, stay tuned for more new music and terrific global performances in the near future.