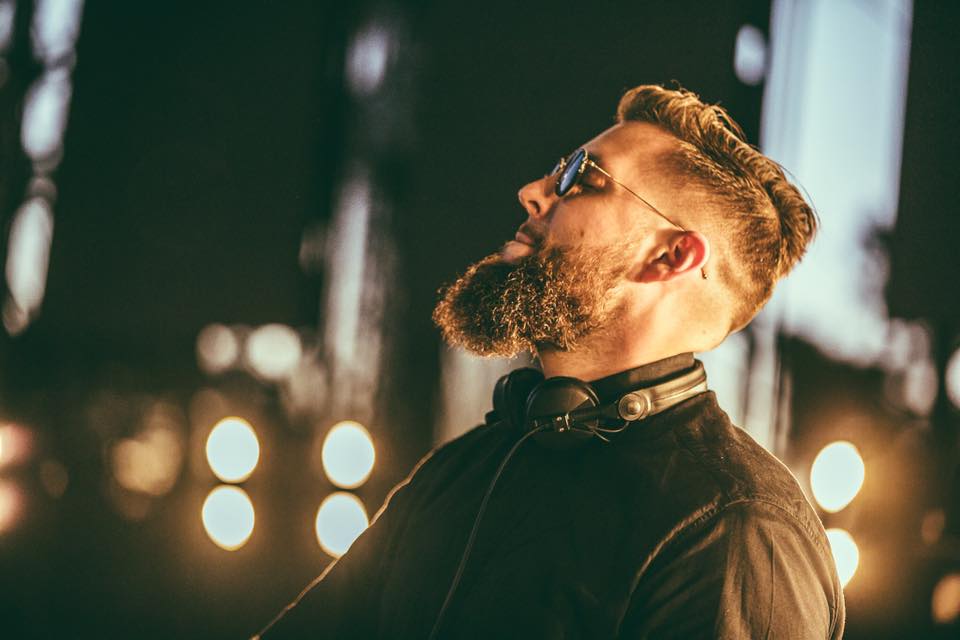 Tchami has undoubtedly taken the electronic scene by storm over the last several years, quickly rising towards the top of the ranks. With so many hit tracks, a dominating global presence, and even a label of his own, it’s hard to believe the French powerhouse has yet to release an album – yet here we are, waiting in awe for the unveiling of his debut solo album.

Layering on even more good news to top off these sweet announcements, Tchami is embarking on his 26-date ‘Elevation Tour’ beginning today, February 25 in Columbus, Ohio beside Ilan Bluestone. The tour will continue on through Canada and plenty of other U.S. dates including Boston, Philadelphia, New York, Chicago, Atlanta, Dallas, Miami, Seattle & more. On top of hitting all the major tour stops, he’ll be partaking in festival season shenanigans at Ultra Miami, Coachella, and EDC Las Vegas among others.

Widely recognized as the originator of future house, Tchami has built a massive fanbase and is particularly appreciated for his expertise and breadth as a producer and songwriter. His CONFESSION label has paved the way for artists such as Malaa, Mercer, AC Slater, Dusty Cloud, Loge21 and numerous others to climb the global ranks as well.

Tchami’s versatile blend of UK bass, EDM, future house and everything in between has allowed him to stand apart from the crowd with a unique soundscape. Singles “Proud” and “Ghosts” have served as teasers for his forthcoming release, both out on CONFESSION, of course. The double-release raised the stakes as Tchami fans worldwide are now in high anticipation for the album’s release. “Proud” features a carefree and laid back instrumental tone with songbird-like samples, while “Ghosts” puts forth strong female vocals that dance swiftly across kicking drums and fluttering synths. The duo-tracks have left us eager for more deep house perfection and energized live performances to come.