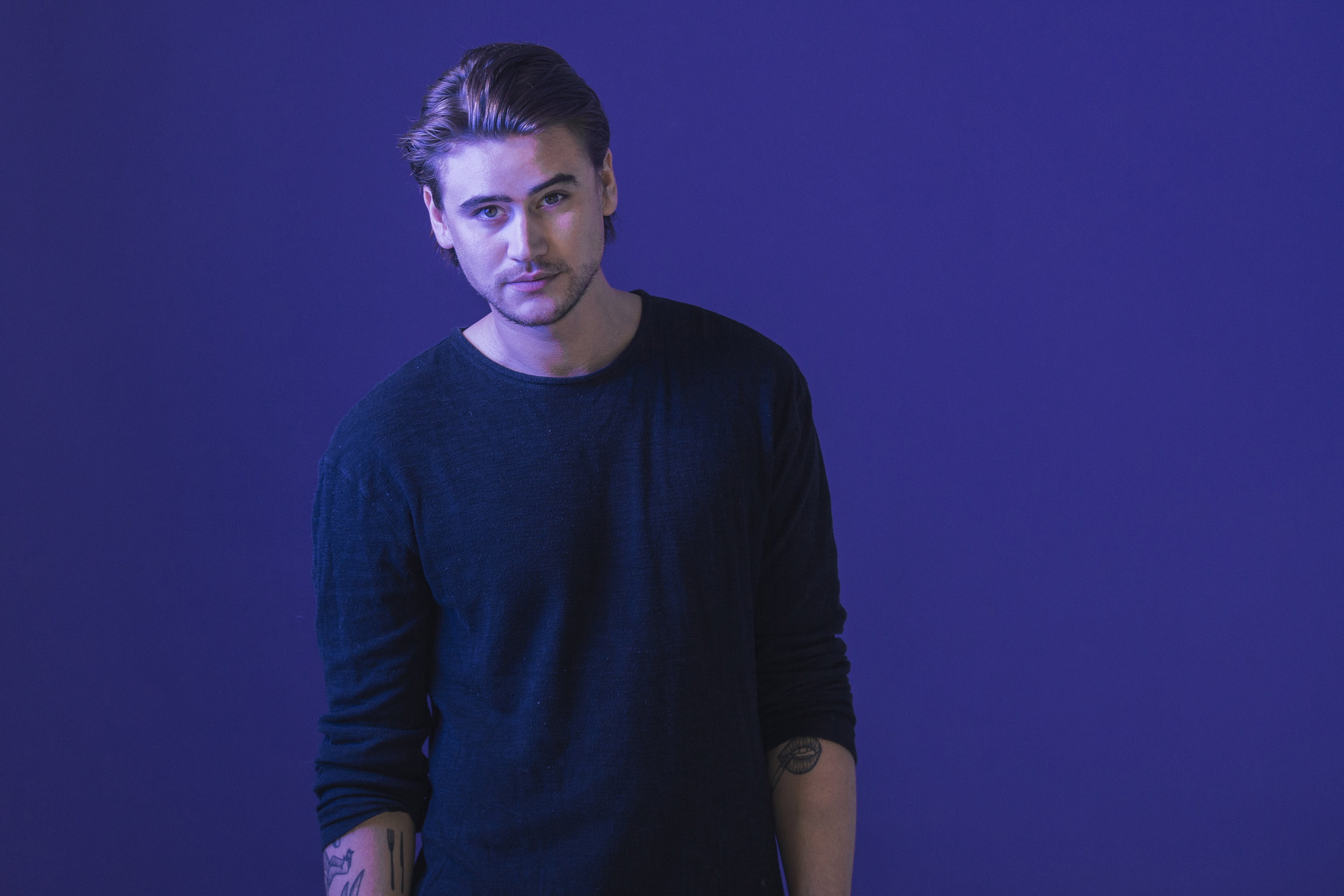 “Don’t Know Shit” is great for Spotify summer playlists as it is an unapologetic anthem for anyone who is figuring life out or has been stuck in the past. The track is loose, light, and an extremely fun track to listen to. The lyrics could easily be applicable to anyone who’s been through the heady mix of youthful optimism, uncertainty, and the crazed feeling of immortality that comes with first steps into the world of adulthood.

Dante Klein has been on the rise since his breakout hit in 2016 with Cheat Codes, “Let Me Hold You.” Greff recently signed with Deepsound Entertainment and is now exploring new genres beyond EDM while also incorporating modern melodies and basslines. “Don’t Know Shit” will further both Dante and Greff in the ranks of up and coming international producers. With its irreverent message, casual feel, and uplifting nature, “Don’t Know Shit” is certainly on the less serious side, however, in a world where there’s so much for our young generation to worry about, sometimes a musical blow-out is the perfect distraction.