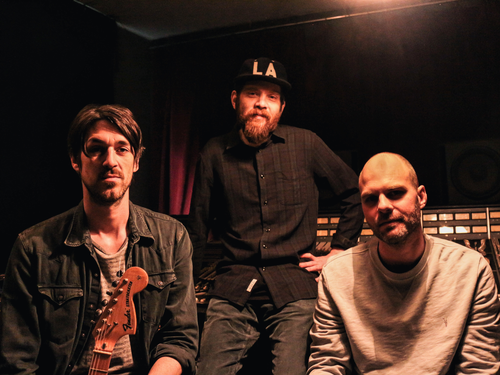 The debut album from Cubicolor, Brainsugar, has been released through Anjunadeep

What started as a two-person project in 2014 with original members, Dutch producers Ariaan Olieroock and Peter Kriek, Cubicolor now welcomes British vocalist, and former Duologue front-man Tim Digby-Bell into the band as their third member. After releasing two well-received collaborations, “Falling” and “Mirror Play,” the guys joined forces to further evolve the Cubicolor.

Brainsugar is available on iTunes, HERE.

Stream Brainsugar on Spotify, below:

Anjunadeep is one of the most sought-after indie labels, which now boasts seven artist album releases. Past LPs that have been released on the Anjunadeep label include Lane 8 and Dusky. The famed imprint is responsible for more than 250 single releases, multiple iTunes #1 albums and compilations, and several worldwide tours.