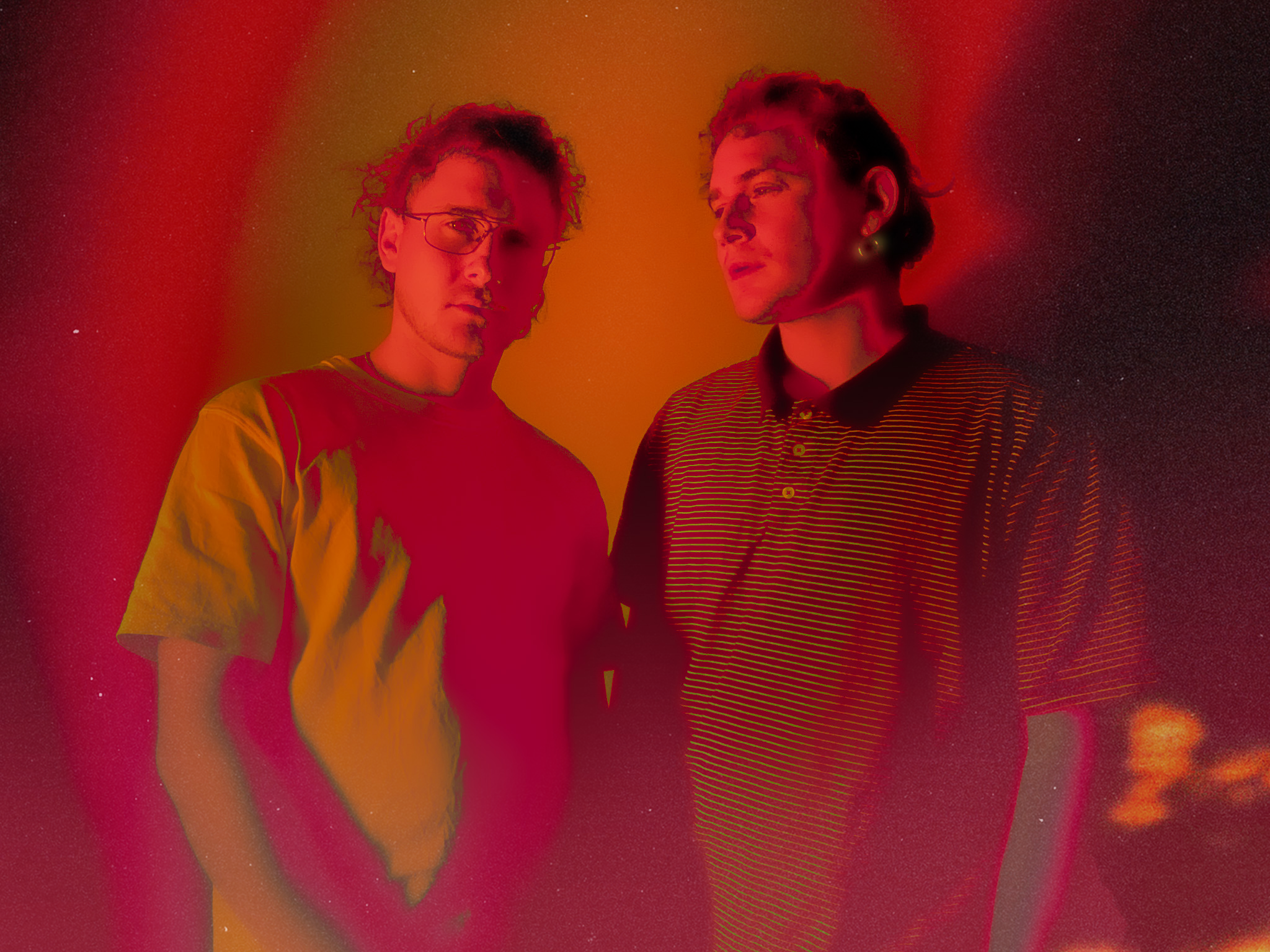 Australian power-duo Cosmo’s Midnight have been a staple in electronic music since their debut, solidifying their own unique indie-electronic sound across all of their discographies. Fresh off their stunning album release Yesteryear in 2020, the twin brothers return with a pulsing new single “Titanic” that is sure to see support from across the globe. Out today via Sony Records & RCA Records, the brand-new track is their first of the year and it absolutely does not disappoint. Staying true to Cosmo’s Midnight signature sound, combining both funk and house, “Titanic” brings the group’s talent to the forefront yet again with a next-level summertime anthem.

“Titanic” is the first release (and title track) of Cosmo’s Midnight upcoming album, set to come out in early 2022. The two teamed up with ARIA-nominated producer and instrumentalist, Louis Schoorl, to create this track and it truly is a dream collaboration. With shimmering chords, a moving bassline, and an ever-so-catchy melody- it’s hard not to want to blast this song during these warm summer months. Despite the upbeat vocals, the lyrics hold a deeper meaning in discussing past regrets.

“We wrote ‘Titanic’ earlier this year with the extremely talented Louis Schoorl. We were all in his studio. I was on an old Rhodes, Cosmo was on his bass and we were just jamming out some ideas. We came up with ‘Titanic’ in about half an hour, we were loving this progression on the Rhodes that me and Louis had come up with and Cos just had this super simple but effective baseline. ‘Titanic’ kind of feels like a thematic progression from Yesteryear. It’s reflecting on past regrets but instead of Yesteryear where it’s kind of got this hint of optimism to it, ‘Titanic’ is kind of pessimistic with the lyrics ‘you said we’d be okay but I don’t feel that way’. It’s like the moment just before everything spirals downwards.” – Pat from Cosmo’s Midnight

Since 2018, Cosmo’s Midnight have received praise from across the globe, playing internationally renowned stages such as Splendour in the Grass, Listen Out, and the Sydney Opera House. Their most recent album, “Yesteryear” was a triple j feature album with support from the likes of Rolling Stone, GQ, MTV, and more. The two have teamed up with major artists this past year such as Korean super-group BTS, Winston Surfshirt, and dropped an entire Yesteryear remix album featuring HONNE, RIMON, and Friendly Fires. With so much success under their belt in just the last year alone, the coming months will be sure to showcase their growth as artists and absolute raw talent as producers. “Titanic” is just a taste of their highly-anticipated forthcoming album and we couldn’t be more excited to see what is yet to come.