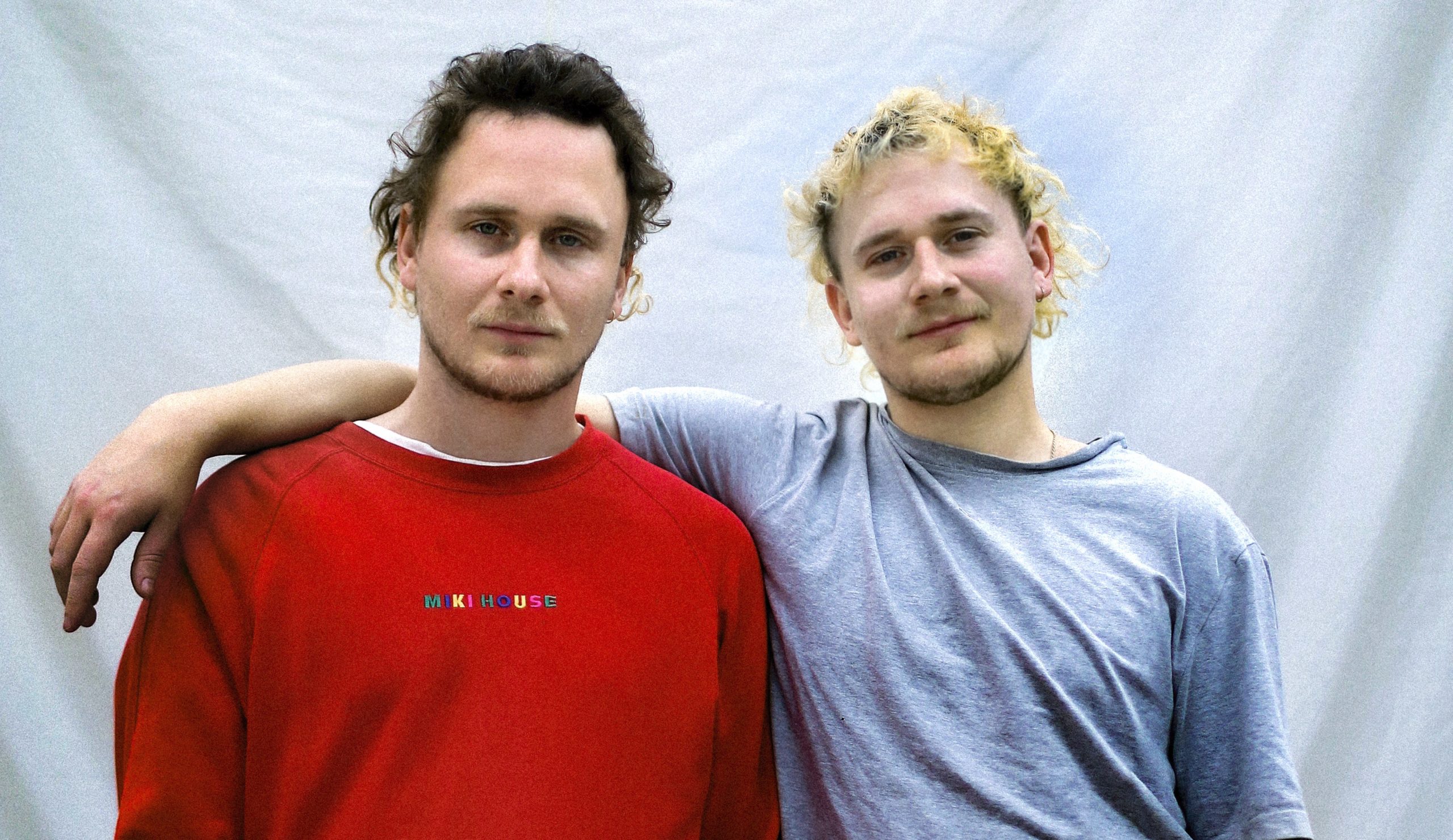 Omar S danced strong into the weekend with the release of his new remix of Cosmo’s Midnight and Age.Sex.Location’s track “Have It All,” out Friday, June 4.

A Detroit cult favorite, Omar S grabs listeners with his raw, bumpin’ house hits. Responsible for some of the city’s finest house cuts including “Thank You 4 Letting Me Be Myself,” “The Shit Baby” and “Psychotic Photosynthesis,” he has carved a highly-respected name for himself in the illustrious Detroit dance music scene. Also the head of his own label, FXHE, Omar has an extensive background with over 15 years of releases including 6 full length albums and over 60 EPs. The Omar S cut of “Have It All” flips the funk-driven original into a rough-and-ready club track that oozes the signature Omar sound he has built his praiseworthy reputation off of.

“Omar S is one of our heros. We’ve seen him play in Sydney every time he’s been in town for the past 7 or so years. He’s one of the kings of Detroit house and techno so we’re over the moon to have him reimagine ‘Have It All’ in his classic Omar style. Hope you like it!” – Cosmo’s Midnight

Also released on Friday is the first of a grouping of forthcoming releases for Australian Duo Cosmo’s Midnight’s Yesteryear album. Churning out an entire remix album with cuts from producers like Skeleten, Hot 8 Brass Band, Gerry Read and Emma-Jean Thackray, Cosmo’s Midnight honors their blend of alt-pop, R&B, psychedelia, disco and funk.