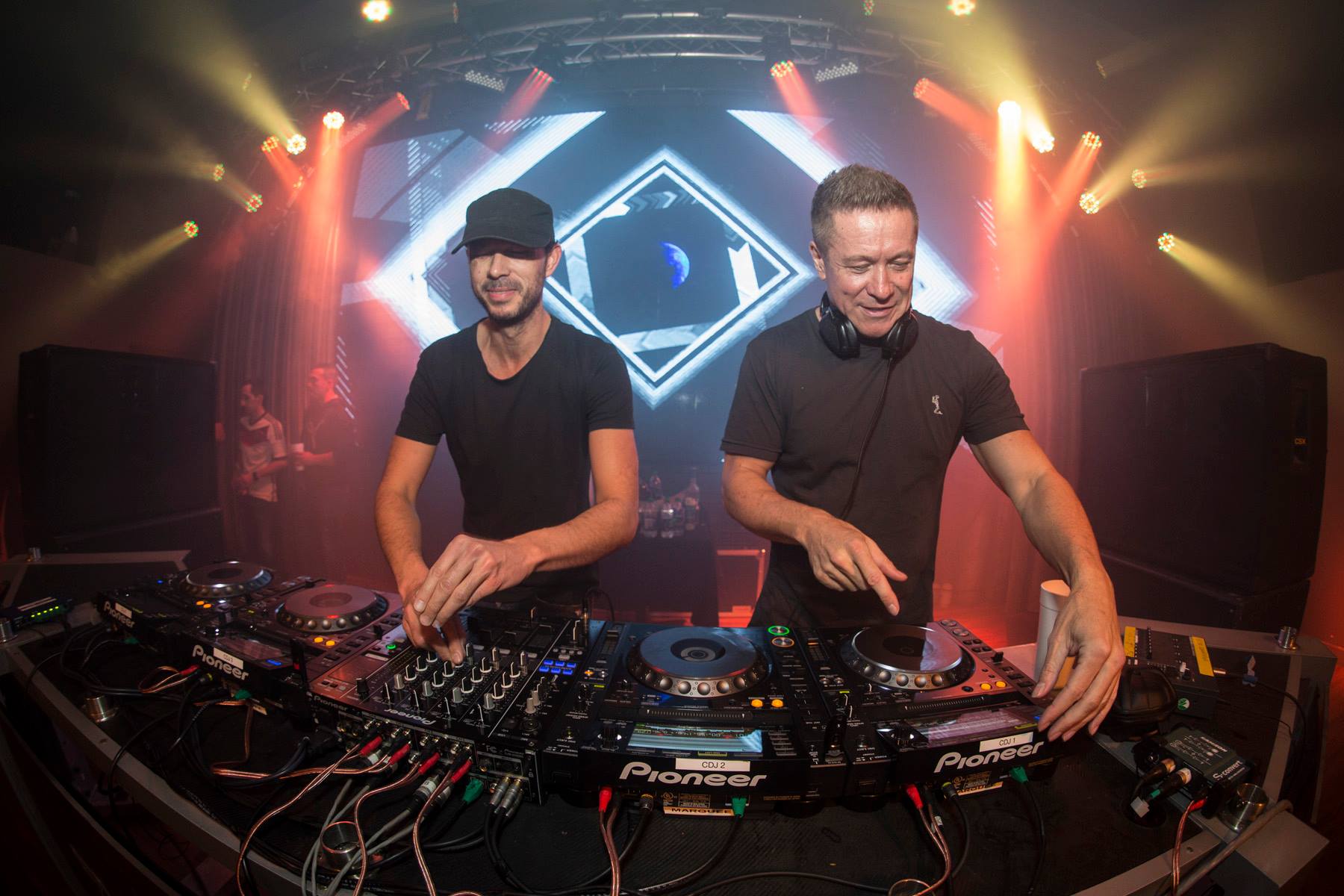 Trance fans across Central Florida united this past weekend for a spectacular show, headed by none other than trance legends Cosmic Gate at Orlando’s esteemed Gilt Nightclub.

Falling into Gilt’s ‘Encore Saturdays’ series, Saturday, September 8th’s show hosted iconic duo Cosmic Gate, who packed the house for an upbeat and emotive night of dance. Looking around, it was one of those crowds where you instantly see friendships being made, and memories being had. One of the best experiences in the midst of a devout trance audience like this is taking note of blissful looks plastered across fans’ faces as they stand beside their friends in awe, and knowing full well they are vibrating at a higher level of being along with the soundtrack.

The Orlando and Tampa Trance Fam certainly showed up in full force, sporting all kinds of Cosmic Gate and Anjunabeats gear, with a Ferry Corsten shirt or two thrown in the mix. It is such a wonderful and welcoming vibe when you show up at a nightclub like Gilt and see the place packed out with sincerely devoted fans. Cosmic Gate is definitely a group who brings that kind of crowd, and we wouldn’t expect anything less as they prepare for their twentieth anniversary. Twenty years of producing life-changing music together. Nic and Bossi are cooking up something very special to celebrate their monumental milestone, and we cannot wait to hear more about what’s in store in weeks to come.

Cosmic Gate create music that instantly touches you, and often makes you feel like you are soaring high up on cloud nine. They have an innate way of pouring emotion straight out of the speakers and into your heart and soul, which is honestly one of the best feelings you could hope for when hearing music, but especially at a live show. Nic and Bossi connect on such an intimate level with the crowd and have always expressed so much love and gratitude for their fans, which is one of the reasons we love them so much.

Being present that night, (and during any other Cosmic show for that matter,) you truly feel the unification, love, and passion pouring out around you. Trance fans to their core know that this is why they return to the dancefloor time after time – to experience the music on an intergalactic scale. Showstoppers of the night included the pair’s high-octane remix of Gabriel & Dresden’s “Only Road,” staple tune “Northern Soul” by Above & Beyond, beloved original “Exploration of Space,” Materia fundamental “Fall Into You,” and old-school Tiësto classic “Silence.” A full two-hour set left fans beyond satisfied, throwing euphoric vibes all over the club and into the wee hours of the night.

In recent months Cosmic Gate released their electrifying single “YEAH!,” and presented fans with an intimate documentary chronicling the making of their historic two-part album Materia. Coming in hot after yet another instrumental Summer season of touring, the guys have been all over the world at festivals like Tomorrowland, Spring Awakening, Ultra Europe, Mysteryland, Echostage, Creamfields, and more. The seasoned veterans spiced up the ASOT world as well, recently taking over their dear friend Armin van Buuren’s weekly ASOT radio show while he took a well-deserved family vacation. Continuing the high-speed momentum, the next few months are stacked with magical performances during Groove Cruise, Ultra Mexico, and Dreamstate to name a few.

Friday of this week will bring the release of the duo’s sensational remix of Gareth Emery’s “Call To Arms,” which we got a sneak preview of during Saturday night’s show. Both an original and a remix of epic proportions, this track is a must know – so look out for this mix on Friday, September 14th. Who knows – it may even creep its way into one of Gareth’s upcoming Laserface shows this Fall.

As they are never done learning, developing skills, and expanding their horizons, we are certain Cosmic Gate has more surprises and out of this world music in store for us following two decades of instrumental success. Cheers guys!