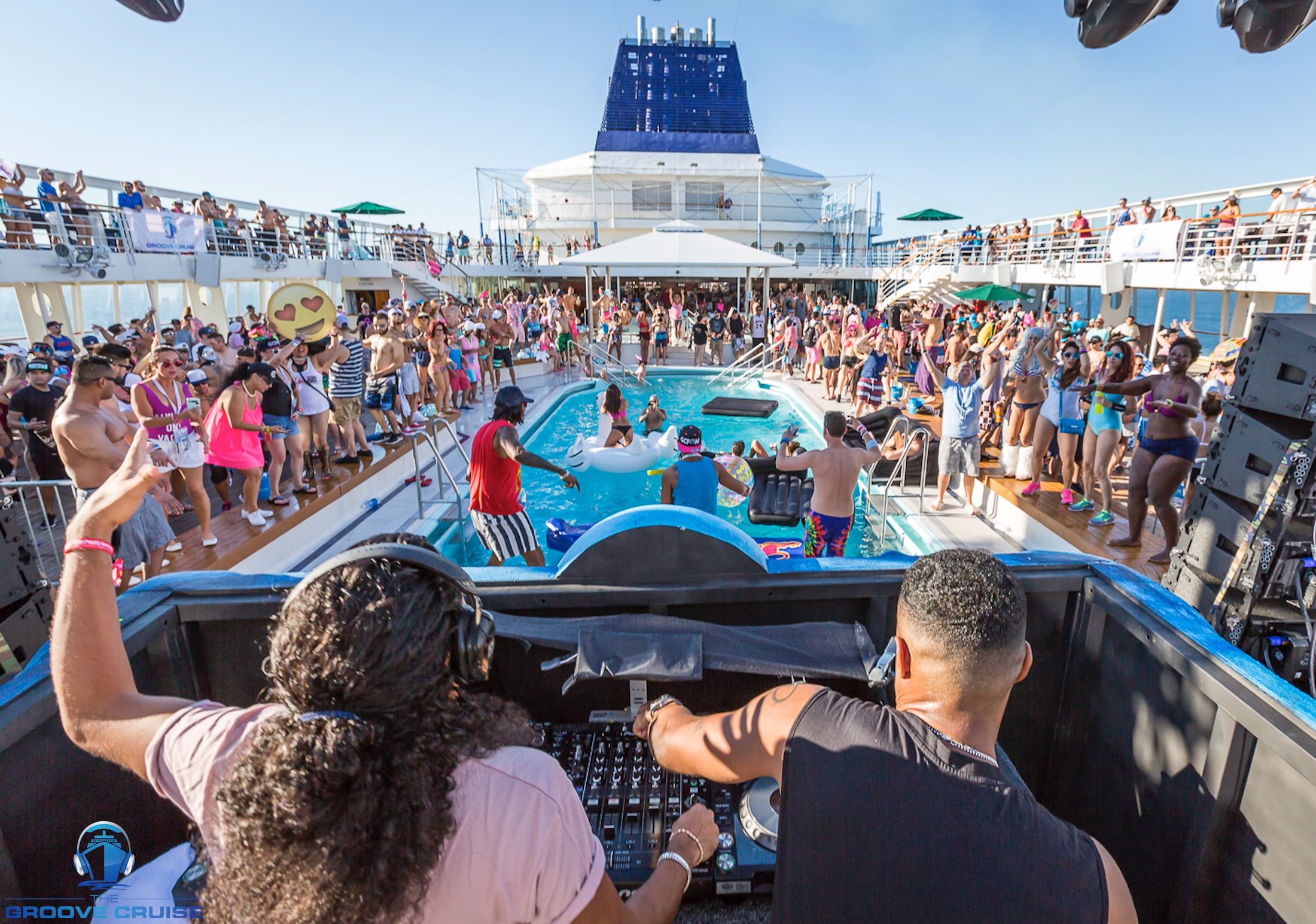 It’s official – Groove Cruise is setting sail in 2018 from Cali to Cabo this October 10 – 14 with a stacked and exciting lineup of talent aboard.

Groove Cruise stands as the world’s first floating festival and has since established itself as the world’s largest and only vessel setting sail from both the East and West coasts. Climb aboard the Norwegian Pearl this October for the experience of a lifetime with 2,700 fellow dance fans. A steampunk-themed nightclub awaits amidst 12 bars and lounges, 9 stages, 13 restaurants, a bowling alley & arcade, and a sunshine-filled pool deck spread across 96 straight hours of melodious tunes.

Each day on this oceanic journey unfolds with endless activities both on land and sea including pool and theme parties, deep house yoga, luxurious destination events, EDM shows that compare to the world’s top shows, and so much more all while you’re in the company of the artists themselves. One of the greatest aspects of this experience is the fact that for four straight days you are one with your favorite artists – everyone milling around the ship and enjoying fun in unison.

The Trance Fam on board can gear up for the first ever EMBARK: Trance experience, which will take fans on an oceanic adventure featuring heavenly soundscapes by John 00 Fleming, Alex Di Stefano, Paul Thomas, Factor B, and Monoverse. Duke Dumont is also stirring up a special evening, treating fans to a night of his sensational Blasé Beach Club event in Cabo.

From the blazing shores of San Diego to the white sands of Cabo San Lucas, guests will party till the sun comes up and then carry straight through the day til’ sunset, living each moment to the fullest on this four-day excursion. For more details, ticketing, and reservation information visit groovecruise.com