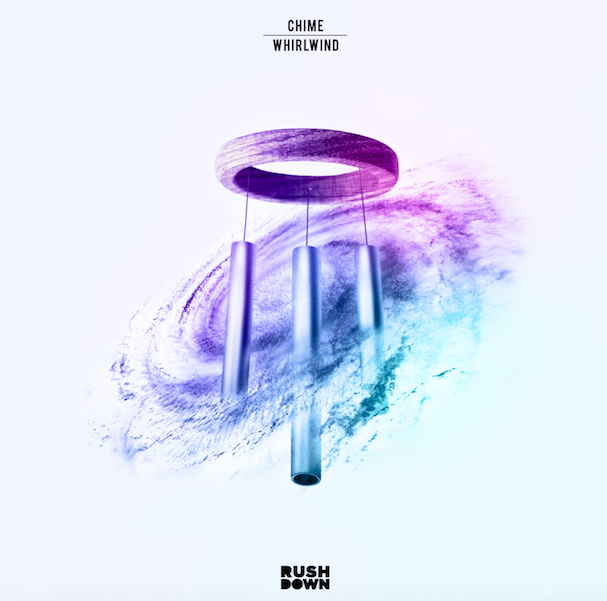 English DJ/Producer Chime has arrived with several exciting releases this week, the first being his new heavy hitting single “Whirlwind,” officially out now. Alongside his new track, “Whirlwind” serves as the title track to to the artist’s third tour, this time around spanning over a dozen cities across North America.

Harvey Thompson, AKA Chime, has taken his infatuation for electronic music all the way from Leeds, England, to nearly all over the world. Weaving his musical genius into bass music, Chime dubbed “Colour Bass” as his unique sound which aims to combine both melodic and heavy elements, also reflecting his deep love of video games. With this diverse array of sound and style aspects, Chime caught red hot attention by some of the industry’s leading bass artists like Excision, Doctor P, Flux Pavilion, MUST DIE!, Dirtyphonics, Spag Heddy, Snails, and Fox Stevenson. Though his breakout into electronic music began in 2010 under numerous aliases, 2015 was the genesis of a massive slew of new music including three EPs and a number of singles via Firepower Records.

Seeing as “Whirlwind” is the title track for his upcoming tour, the single encapsulates every ounce of energy that Chime boasts as a producer, whilst giving fans a sweet taste of the momentous sound he’ll continue to project in future songs. “Whirlwind” is a combination of pure monstrous drops, as well as an overarching soundscape that boasts rolling melodies and atmospheric progressions. Chime is one artist who nails suspenseful build ups time and time again, and this new record is no exception. A work of power and booming waves, “Whirlwind” is gearing up to become a new festival favorite and a surefire banger to blow the roof off nightclubs during Chime’s upcoming tour and far beyond.

Fall of 2017 kicked off touring life for Chime, who embarked on his debut North American tour, travelling across 17 cities that are well known to be major bass hubs of the U.S and Canada. Following this was the visionary’s recent Spring 2018 Experience Points Tour, which simply left crowds begging for more. The answer to his fan’s prayers, Chime’s Whirlwind Tour sets sail this Saturday, September 15th with its first stop in Ohio.

With more dates to be announced, keep your eyes peeled for more Whirlwind Tour news and an arsenal of new music to come from Chime!