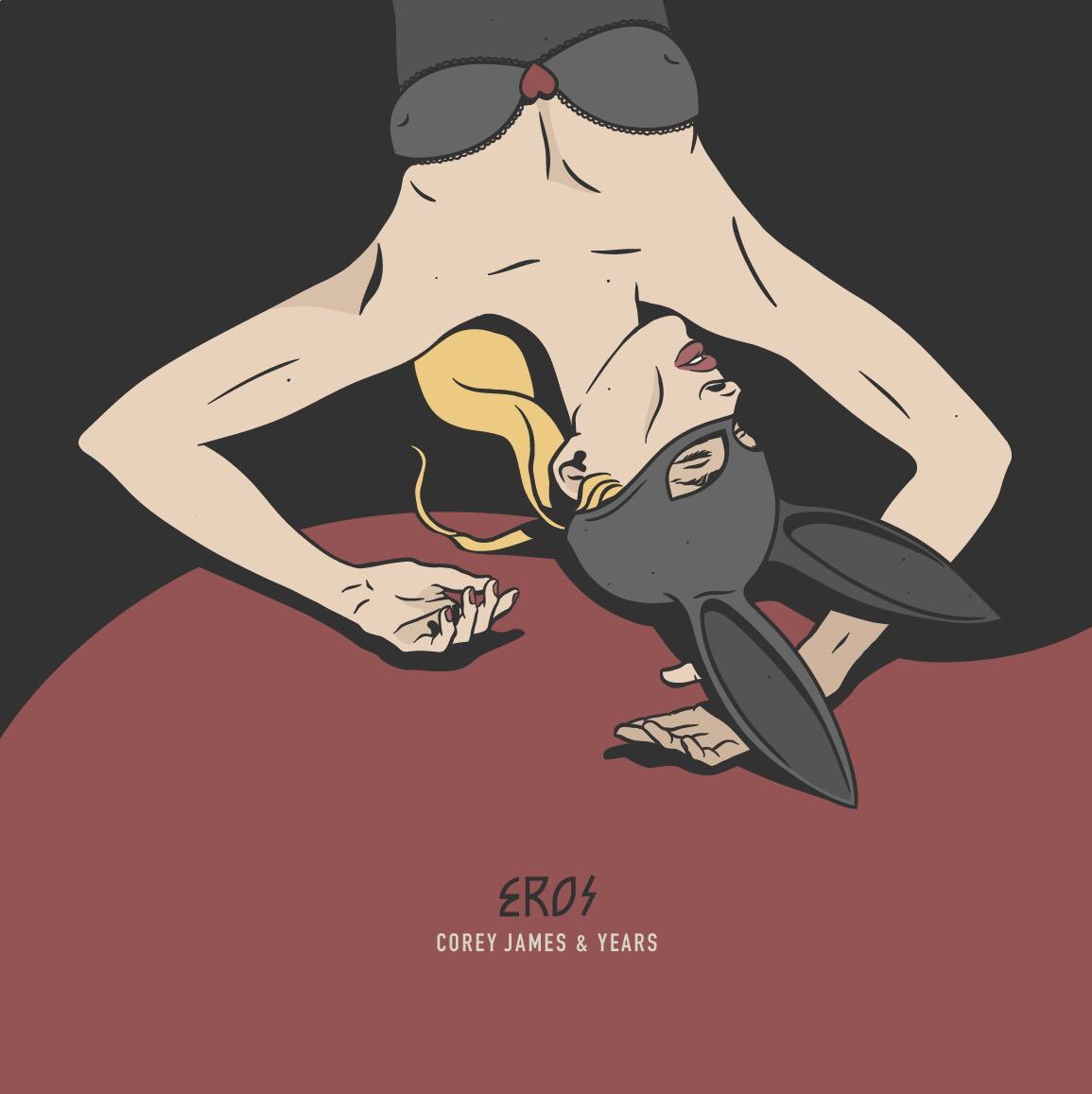 One of the most requested track IDs in Corey’s BBC Radio 1 guest mix for Steve Angello during his 2016 residency, “Eros” has finally arrived. A collaboration with Norwegian DJ/Producer Years, the track has been in the making for two years and is finally ready to make its debut to the world.

Corey James has built a name for himself in the dance music industry and stands as a UK-favorite with his euphoric melodies and brilliant mixes. Signed to Steve Angello’s SIZE Records, he has gained major attention and support from heavyweights like Above & Beyond, Tiesto, Sunnery James & Ryan Marciano, Fedde Le Grand, Kryder, and more. His recent release of “Arlanda” alongside David Pietras also landed via SIZE and has seen smashing success with its groovy composition and party vibe.

“We started Eros about 2 years ago, and it’s been that ‘special’ track in my sets for some time now.  People have been asking for it, so it was only right we finished it! Working with Years was great too, and I couldn’t be happier with the outcome.” – Corey James

Signing releases to major labels like Armada Trice, Refune Music, and Axtone Records, Years has captivated listeners, accumulating over 8.5 million streams on Spotify with his remode of Axwell and Shapov’s “Belong” alone.

Years adds, “Eros is a piece of music that represents what I love about this genre; uplifting melodies and high energy all the way through. After two years in the making, I’m proud to finally release this beauty with Corey.”

Released this February 15, “Eros” is a club-ready track with its rising progression and pulsating beats. Building up to a fantastically energetic drop and guaranteed to sweep you onto the dancefloor, this one preps listeners for a high-powered ride. Stay on the lookout for more to come in 2018 from Corey James and his ongoing development as a young and ambitious producer.