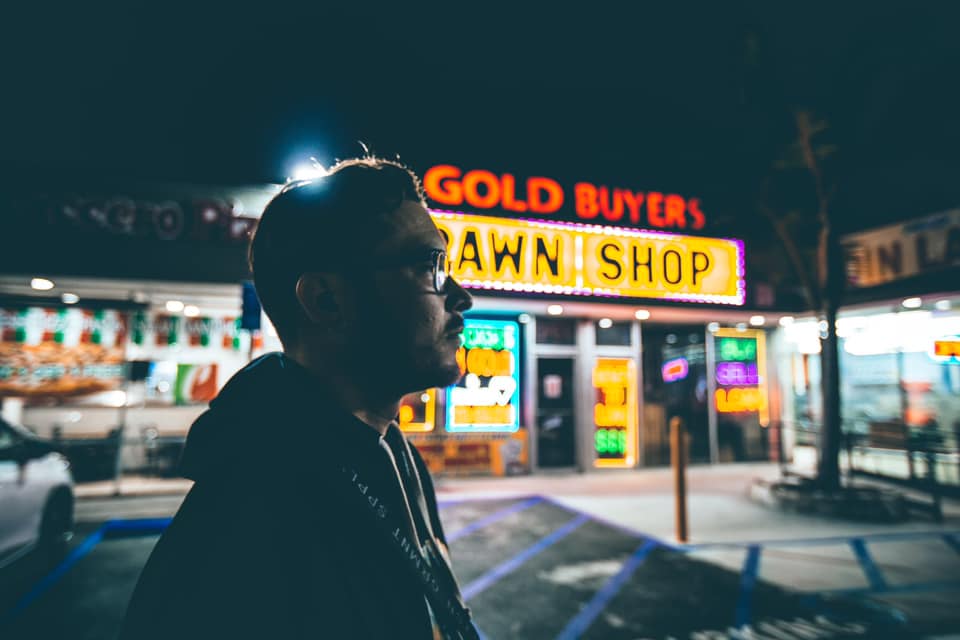 Helicopter Showdown is stepping back into the spotlight — and this time he’s looking towards a bright future, full of endless opportunity. To celebrate his return to the scene as a solo artist, Helicopter Showdown has just surprised fans with brand new music. Keeping true to his roots, HS delivers the bass-heavy & bouncy “Gucci Goonies”, which is available now as a free download. Additionally, Helicopter Showdown releases his new single today on Buygore.

As part of his transition into a solo act, Helicopter Showdown will soon be announcing dates for his forthcoming tour, which will span from August through September with support from Lucchii and Akronym. Check back for a full list of tour stops and where to purchase tickets in the coming weeks. Helicopter Showdown begins his new music run with a free download of his latest original, “Gucci Goonies.” Today, Friday, May 3, Helicopter Showdown makes his debut as a solo artist with “THE COBRONTOSAURUS” through Borgore’s Buygore imprint (listen below).

The original founder of Helicopter Showdown, Devan Day, has been standing up for his work and his passion following a falling out with the group’s previous member. Making the decision to proceed with Helicopter Showdown as a solo act Day looks forward to embarking on this new chapter of his career and is eager to share new music with his dedicated and loyal fanbase. Read Helicopter Showdown’s official statement regarding the transition to a solo act (below).

Helicopter Showdown does not support or condone drug abuse, the physical abuse of women, child neglect, or plagiarism. Previous members of the ensemble have been formally dismissed from the project indefinitely. Devan Day is the original founder, creator, and legal owner of Helicopter Showdown and currently is and will continue to serve as its curator. Helicopter Showdown is looking most forward to sharing his new music, tour dates, and pursuing this new chapter with his fans, followers, and friends, as a solo artist.

Related Topics:free downloadnew music
Up Next