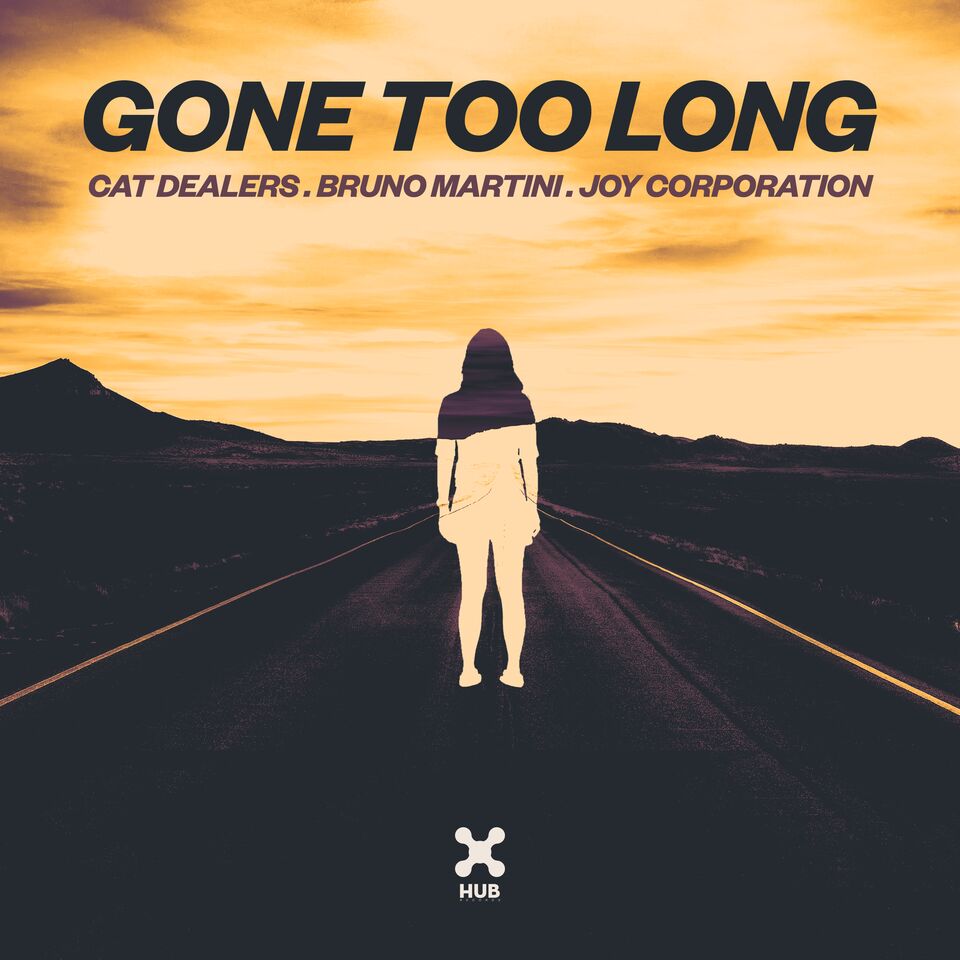 Rapidly ascending as Brazil’s next hottest electronic music export, Cat Dealers were recently selected for Forbes Brazil’s ‘30 under 30,’ following a massive 2018 where they opened for David Guetta, Shakira (on her Brazil tour,) and Camila Cabello (at Z Festival MainStage.) As brothers they continue to blaze a trail towards international success, landing the #48 spot in the DJ Mag Top 100. Only their first release of 2019, “Gone Too Long” paves the way for more powerful and exciting collaborations to come.

“Gone Too Long” holds a nostalgic flair that’s backed by dizzying instrumentals and a rock inspired vocal line. The rising build gives way to a surprisingly powerful drop and overall liveliness just begging for the bursting smoke cannons of a Mainstage.

With several international chart-topping hits in tow, Bruno Martini proves time and time again he is within the industry’s next generation of talent. Past records have scored him Triple Diamond, Diamond, Platinum and Gold status, amassing billions of streams to date. With a debut album in store later this year that heavily features collaborative efforts beside Timbaland, there’s no telling how far he will go in 2019. Spinnin’ Records mainstay Joy Corporation recently broke into the global scene following his original productions “Do You Remember” and “The Scientist,” as well as a handful of noteworthy remixes. Also set up for a smashing year ahead, Joy Corporation joins Bruno Martini and Cat Dealers to kick off the climb in unison.