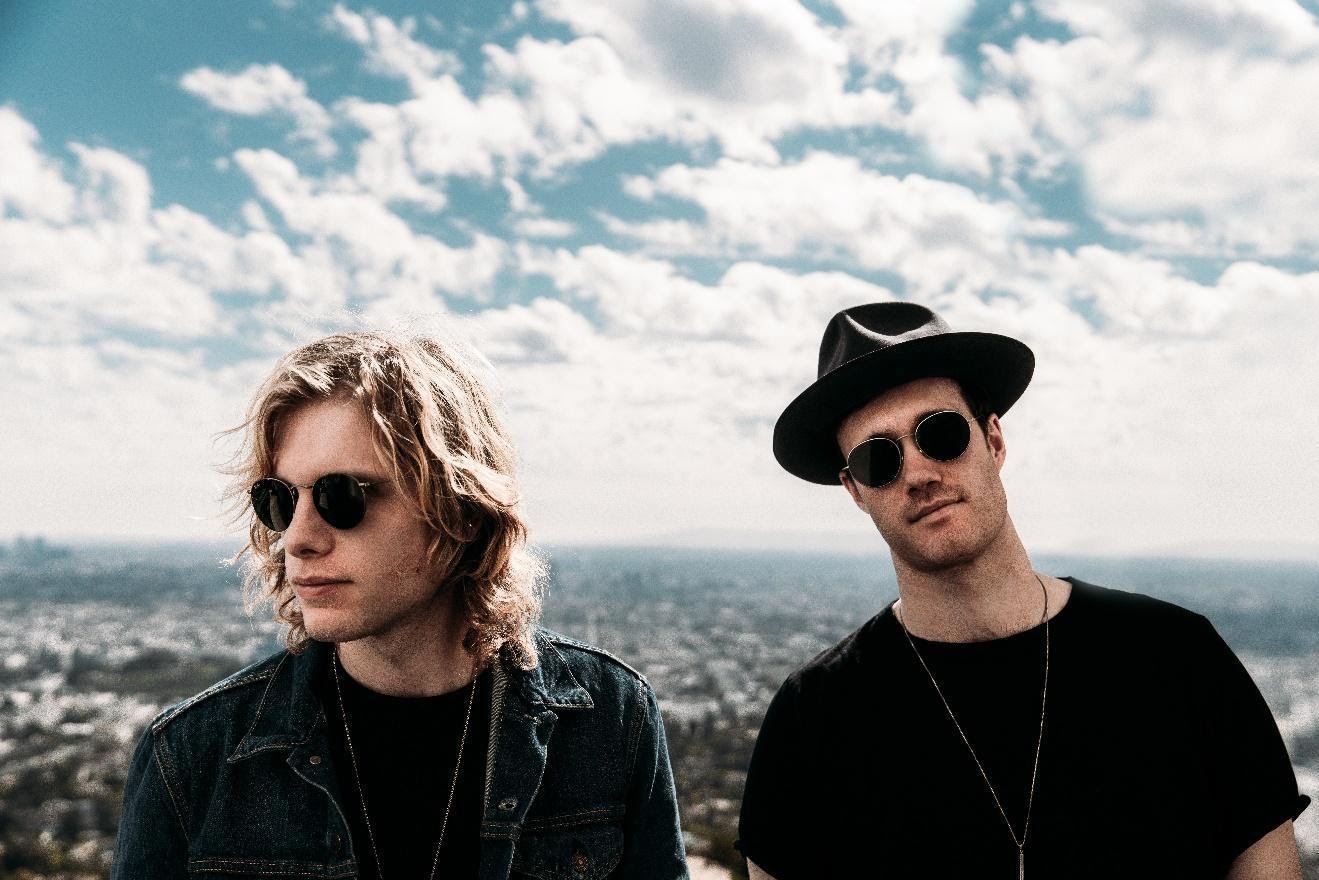 Off the heels of their recent smash “Desire” alongside ZHU earlier this summer, Tom Howie and Jimmy Vallance AKA Bob Moses are at it again with their newest single “The Blame” officially out today, August 12th via Domino.

Both “Desire” and “The Blame” are two of six continuously mixed tracks that are set to make up Bob Moses’ upcoming concept record for the club titled Desire, slated for release on August 28th. These two records together build upon each other to create one cohesive masterpiece, telling intertwining stories. On one hand, “Desire” portrays a love tale for the digital age that is all about the positives and pitfalls of humanity’s driving wants, especially in these technology-driven times. On the flipside, “The Blame” hits the realization of pain that arises from moments of being caught in the heat of desire. Listeners can look to the line sung by Howie “I could tell you that my heart beats all alone / tell you that I’ve got no soul / tell you that I lost control” for a proper glimpse into the song’s core.

The interactive video for “Desire” sees intricate production help from Particle3, which uses anaglyph imagery to display two different sides of desire. Viewers can seamlessly switch between worlds of pleasure and pain, evoking an overwhelming audiovisual experience that explores the depths and despairs of desire.

Throughout the course of lockdown, Bob Moses has remained in touch with fans through their weekly livestream set on YouTube called the “Bobcast.” Since Vallance and Howie’s journey sprung up in 2012, their musical success has seen maximum volume. From two GRAMMY-nominations, to repeated titles from Resident Advisor as Best Live Act, to their knockout scene performance of “Back Down” on the Ellen Degeneres show, Bob Moses represents a whole lot of the heart and soul that electronic music thrives upon.