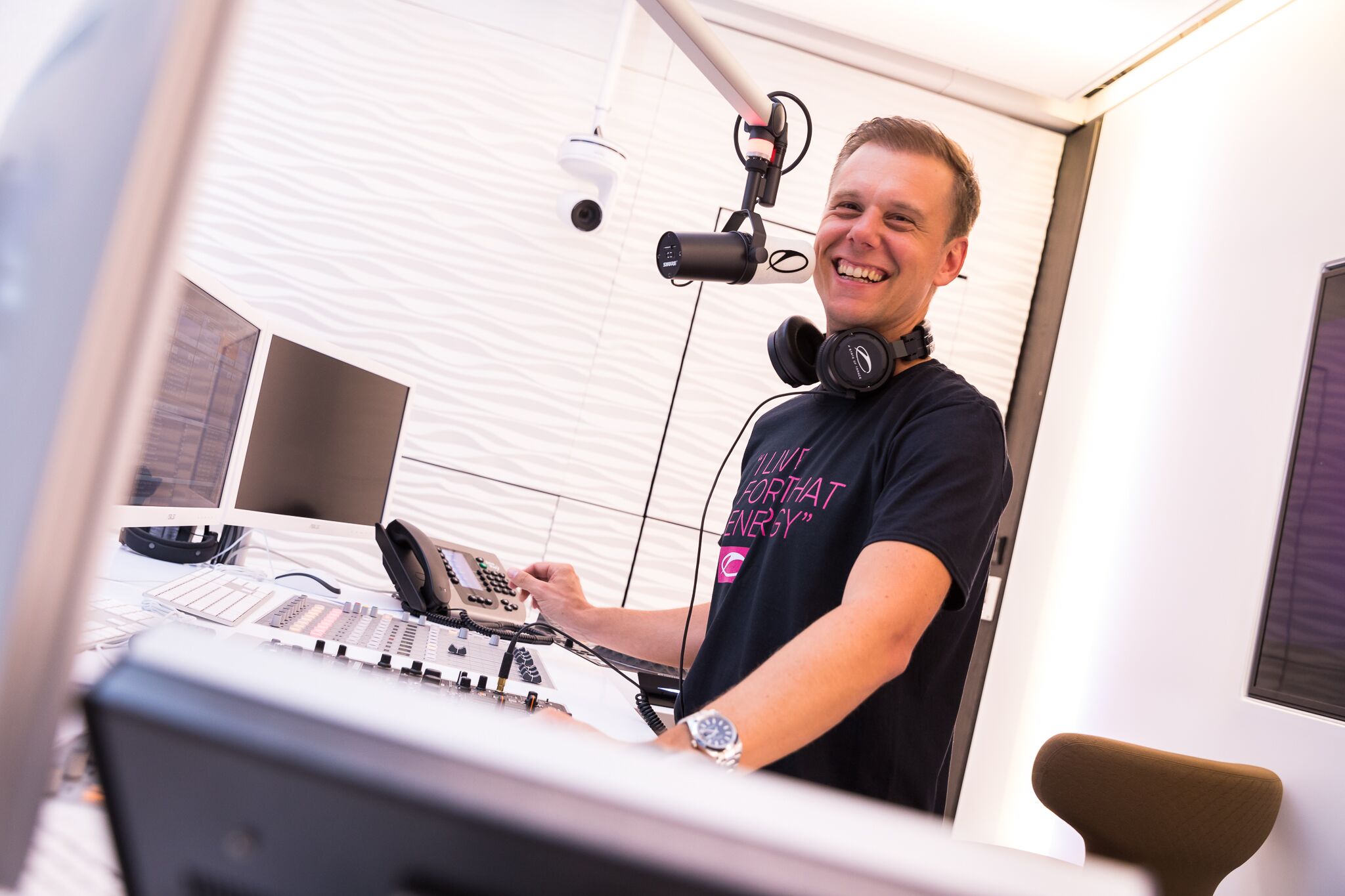 As 2019 comes to an end, the time has come for trance lovers worldwide to unite in ecstasy as Armin van Buuren has just released his ‘A State of Trance Year Mix 2019’. An ongoing end-of-year tradition tracing a few years back, this annual album release is the perfect way to indulge in all our favorite trance tracks from the past twelve months.

Its been quite a year for A State of Trance, as we’ve gotten the chance to celebrate the beauty of many music lovers’ genre of choice at some of the most grandiose events throughout the globe. Between all the ASOT episodes, live streaming an eight-hour broadcast during Amsterdam Dance Event, and hosting exclusive events in Utrecht, Madrid, Kiev, Mexico City, the California Bay Area, and festivals like Ultra Miami and Tomorrowland, the brand always finds a way to unite its trance family no matter where in the world they might reside. Not to mention that the creator behind it all Mr. van Buuren himself released his seventh studio album ‘Balance’ as well as ‘Moon of Jupiter’ under his GAIA alias this year as well.

After such a tremendous turn of events following each ASOT production and album release, we were all left with a plethora of influential trance tracks to indulge in moving forward. Luckily, Armin van Buuren has dedicated his time into composing the most intricate selection of our 2019 trance favorites into this essential mix album for the sixteenth year in a row. The two-hour long album features 106 tracks, all a result of the Tune Of The Year voting, Armin’s personal favorites, and of those particular tunes treasured by trance aficionados worldwide. Soul-filling songs like Above & Beyond’s “Flying By Candlelight (Club Mix)”, Cosmic Gate’s “Need To Feel Loved”, Andrew Bayer’s “Parallels”, Markus Schulz’s “Ave Maria”, Armin’s “Let The Music Guide You (ASOT 950 Anthem)”, and many more consist of the mix’s 120-minute musical journey.

Every A State of Trance Year Mix truly reflects the breakthrough of trance in the dance music world, merging each particular year’s memories and the thrill of it all into one substantial piece of work. Its a musical masterpiece that allows us to reminisce on the uplifting potential that the genre and all these phenomenal artists have had in our lives over the years. This recent ‘A State of Trance Year Mix 2019’ is one hard to top, so if you haven’t yet, get ready to get deep in your feels as you listen to its entirety. Let the music guide you!