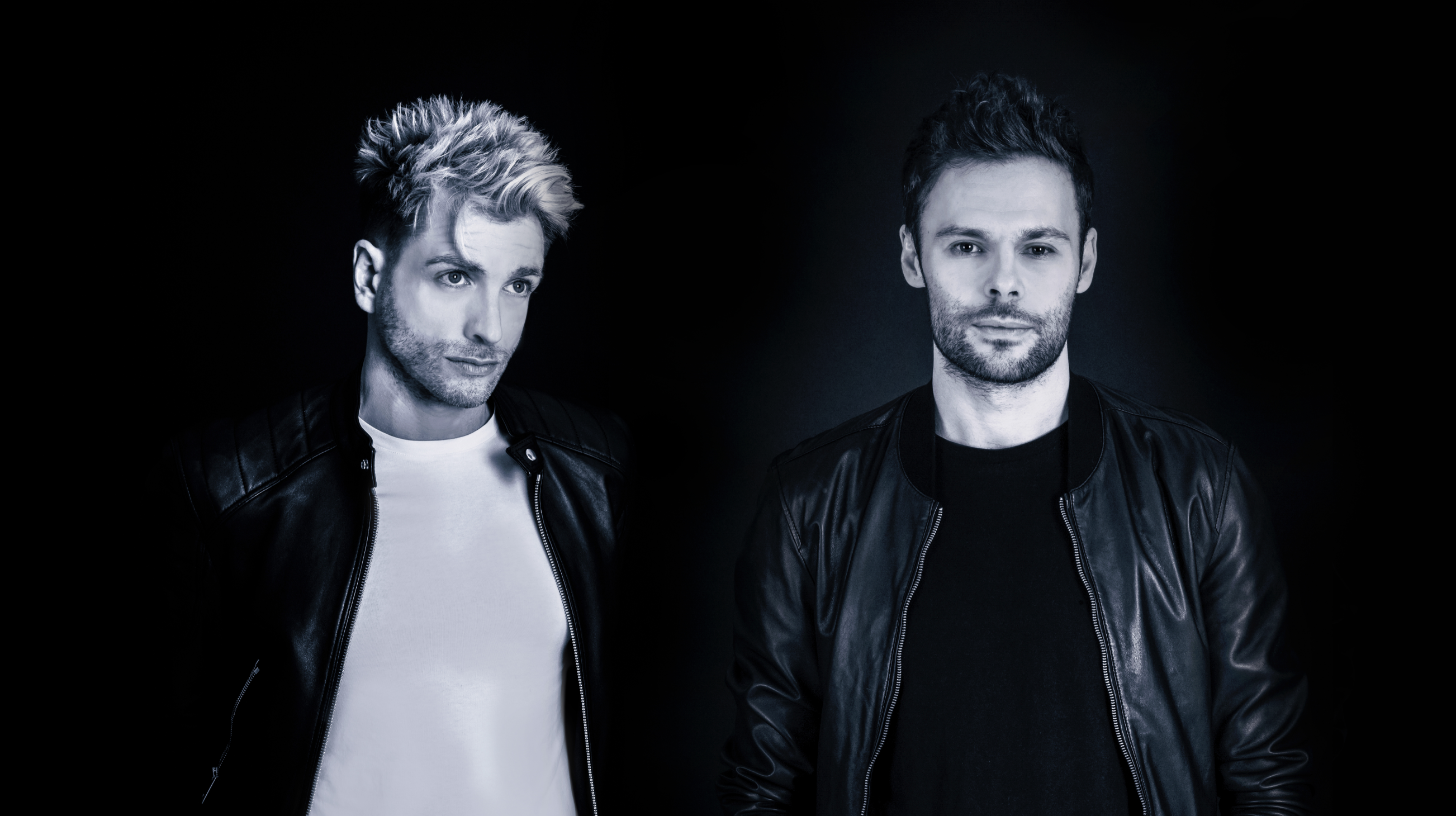 AVIAN GRAYS may be just a year old on the music scene, but his talent and passion make him seem like any other veteran of the dance music industry. Hot off the release of his debut single “Something Real” with Armin van Buuren, AVIAN GRAYS is back and teaming up with UK house duo Azteck to produce a new banger of a song, “Endlessly.”

“Endlessly” is the perfect song to take you from the late hours of the dance floor to the early dawn trek home. With its sexy and smooth lyrics perfectly matching its gritty grooves and strong melodies, “Endlessly” is the song you’ll want to put on repeat…endlessly.

It’s no surprise that “Endlessly” is going to make such a big splash on the music scene. Ki Fitzgerald and Lawrie Martin of Azteck have produced and written songs for some of the best artists in the industry, from Galantis’ “Hunter” and “San Francisco”, to Dimitri Vegas & Like Mike’s “When I Grow Up” (feat. Wiz Khalifa). With such an incredible team behind this Armada Music production, we expect that “Endlessly” is going to be one of an ‘endless’ number of hits for the young AVIAN GRAYS and Azteck.