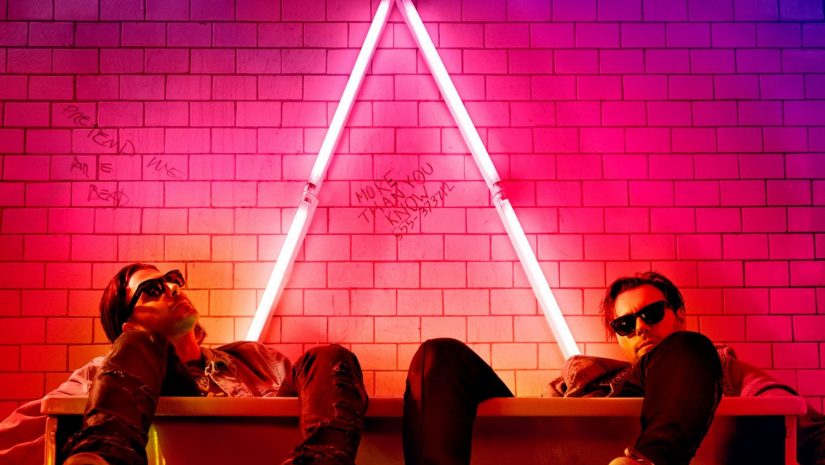 Renegades Axwell /\ Ingrosso released their new ‘More Than You Know” short film, which is soundtracked by their new EP of the same name, available now through Virgin/EMI Records.

Watch the Axwell /\ Ingrosso ‘More Than You Know’ short film:

Former Swedish House Mafia members, Axwell and Sebastian Ingrosso, have already amassed more than 85 million streams on Spotify with their latest single, “More Than You Know,” which also remains atop the Spotify top 10 in 12 countries.

This month the guys headlined the main stage at Ultra Europe in Split, Croatia. The following weekend, Ax and Seb played the main stage at Tomorrowland on Friday, July 21. With “More Than You Know” as a set highlight for most of the year, the new short film subtly celebrates the recent releases from the guys.

In addition to their Ibiza residency at Ushuaia, Ax & Seb will play weekend 2 of Tomorrowland in Belgium (July 28), Untold Festival in Romania (August 3), GEM in Georgia (August 4), Big Slap Festival in Sweden (August 5), New Horizons in Germany (August 25), and Mysterland in Amsterdam (August 27).