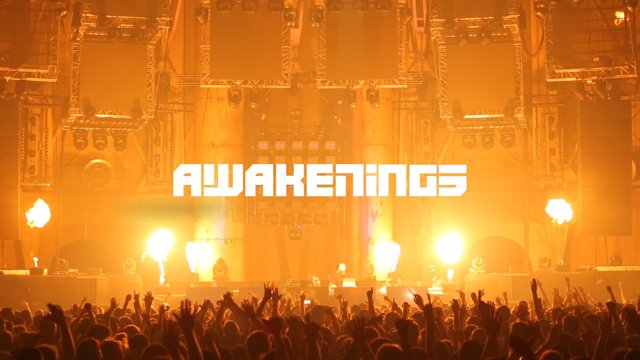 Awakenings has provided techno lovers with an outdoor music festival atmosphere in Holland and around the globe since 1997. Fittingly, Awakenings will make its debut in the underground dance music capital, New York City. Made Event sets out to transform the seventh installment of Electric Zoo, which saw its inaugural edition in 2009 at Randall’s Island Park.

Techno fans can prepare to bask in the glory of Get Real—Green Velvet and dirtybird Records label boss, Claude VonStroke—who are making their US debut. Additionally, a live performance from Henrik Schwarz, and DJ sets from Paco Osuna, The Martinez Brothers, Marco Bailey, Alan Fitzpatrick, Carlo Lio, Kölsch, Jennifer and more.