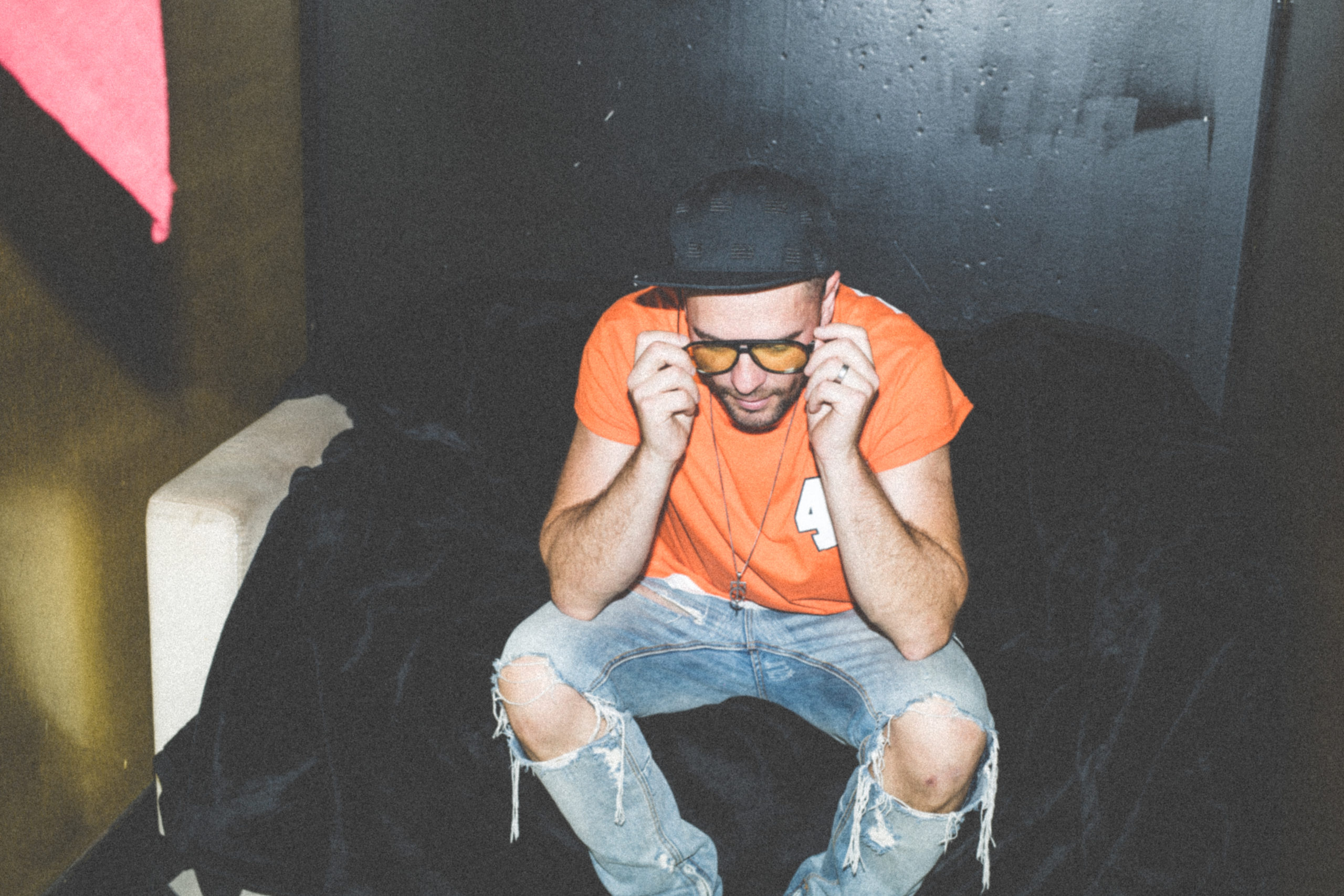 Armada Music signees, Tom Staar and AVIRA have unveiled a premiere collaboration project, featuring the vocals of sing-songwriter Diana Miro. Unraveled as “In My Soul,” this track satisfies all the deep trance rhythms you could ask for.

“In My Soul” is a soul-piercing blend of both Tom & AVIRA’s trance-progressive sound while featuring the vocals of singer-songwriter Diana Miro. The single also acts as the first collaboration between both producers, initiating the idea of other unreleased collaborations still under their belt.

“In My Soul” is a techno-tinged sensation that serves as the perfect follow-up from previous hit releases, such as AVIRA and Diana Miro’s track, “The Worship.” It’s the perfect single to demonstrate both producers’ skills. AVIRA has creatively collaborated with trance legend, Armin van Buuren, while Tom Staar is still gaining traction from his high-caliber remix of Ferry Corsten’s “Punk.” It’s filled with enough vocals to keep listeners hooked on its melodies, while its deep entrancing beat is perfect for any after-hours club or hard-hitting club dance floor.