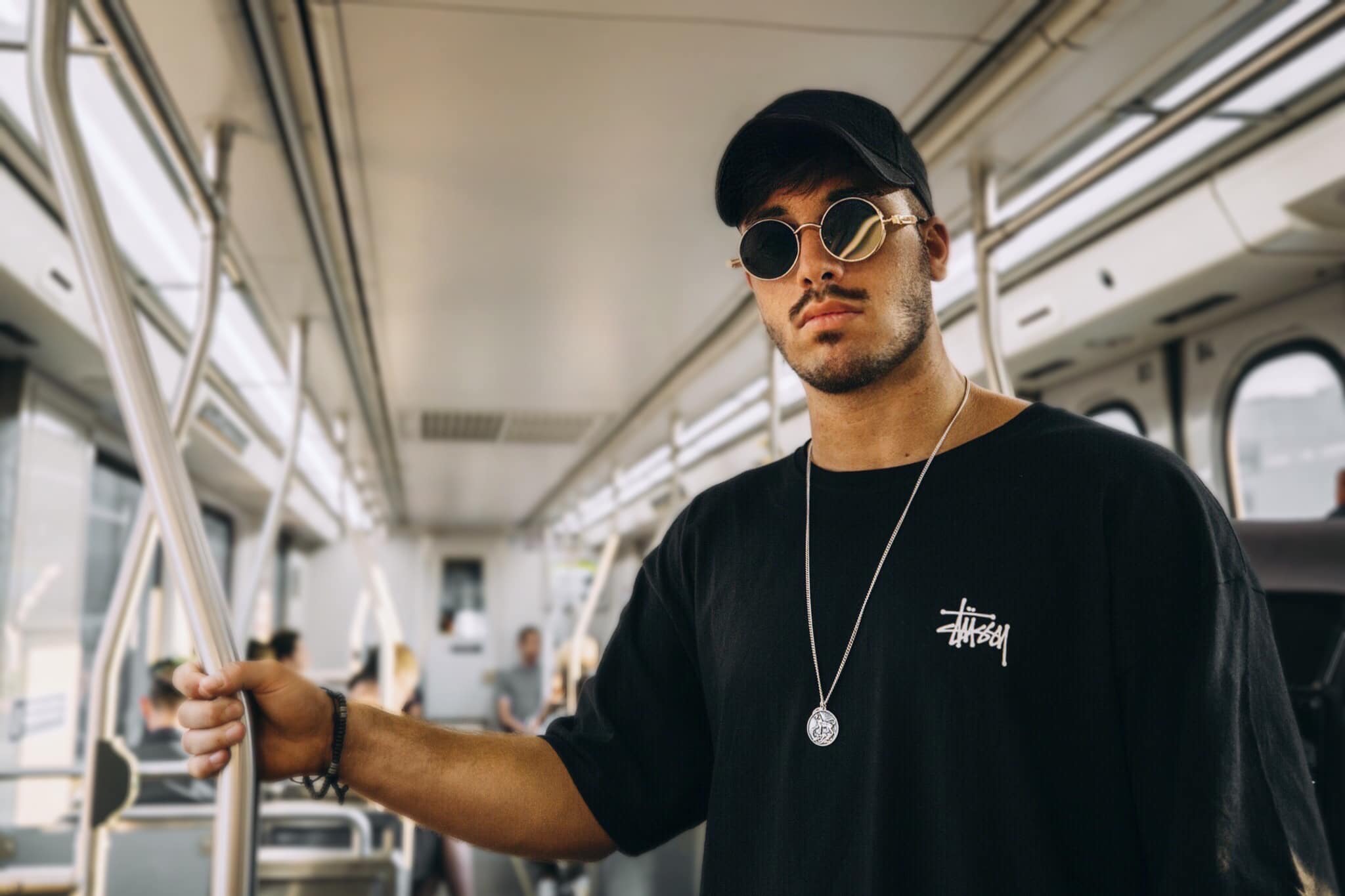 Croatian-born, currently LA-based producer Matroda has released “If You Wanna” as his debut appearance on the globally renowned Insomniac Records label.

The heart-bumping bass house single is an easy listen – one that gets your feet moving without skipping a beat. “If You Wanna” packs in the heat and has gathered steam since its release last week.

Without fail, Matroda has been at the forefront of the bass-driven house landscape, crafting the modern sound with everything from rumbling bass house to deeper tech cuts. Regardless of how he chooses to combine elements, you better believe each track is marked with that signature Matroda groove.

In addition to the track’s recent release, he also just launched his own Terminal Underground imprint which played home to his Jack The House EP at the beginning of June. Outside of leading the charge with his newfound label, Matroda has cranked out a substantial number of quality cuts from the likes of Mad Decent, Monstercat, Musical Freedom, Dim Mak, and Divided Souls via his collab beside Wax Motif.

Continuing to build off of that buzz, he’s celebrating the positive feedback surrounding his Insomniac debut. “If You Wanna” is a certified banger that’s a qualified addition to all of your summer playlists that feed your get-off-the-couch quarantine needs. Support for the single has rolled in from like-minded tastemakers such as Zeds Dead, Valentino Khan, Chris Lake, Anna Lunoe, Dr Fresch and more.