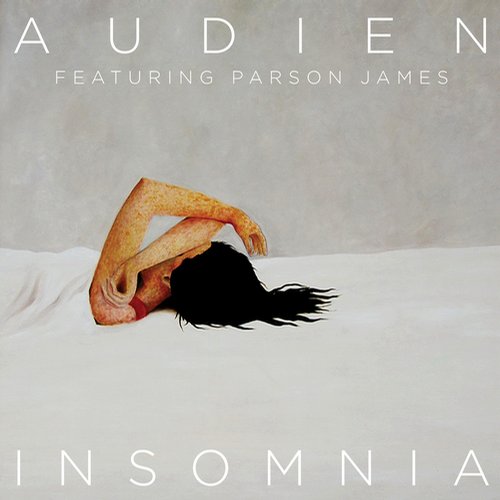 GRAMMY-nomiated DJ and producer Audien has released his debut single on Astralwerks on March 3. The multi-talented artist captivates listeners with “Insomnia,” which features the vocals of Brooklyn-based Parson James.

In 2014, the Connecticut-based prodigy was nominated for his first GRAMMY award for his remix of “Pompeii” by Bastille and his notable remix of Michael Jackson’s “Slave To The Rhythm.” Audien has collaborated with a slew of top dance music producers and has provided a number of successful remixes.

Related Topics:astralwerksaudieninsomniaparson james
Up Next