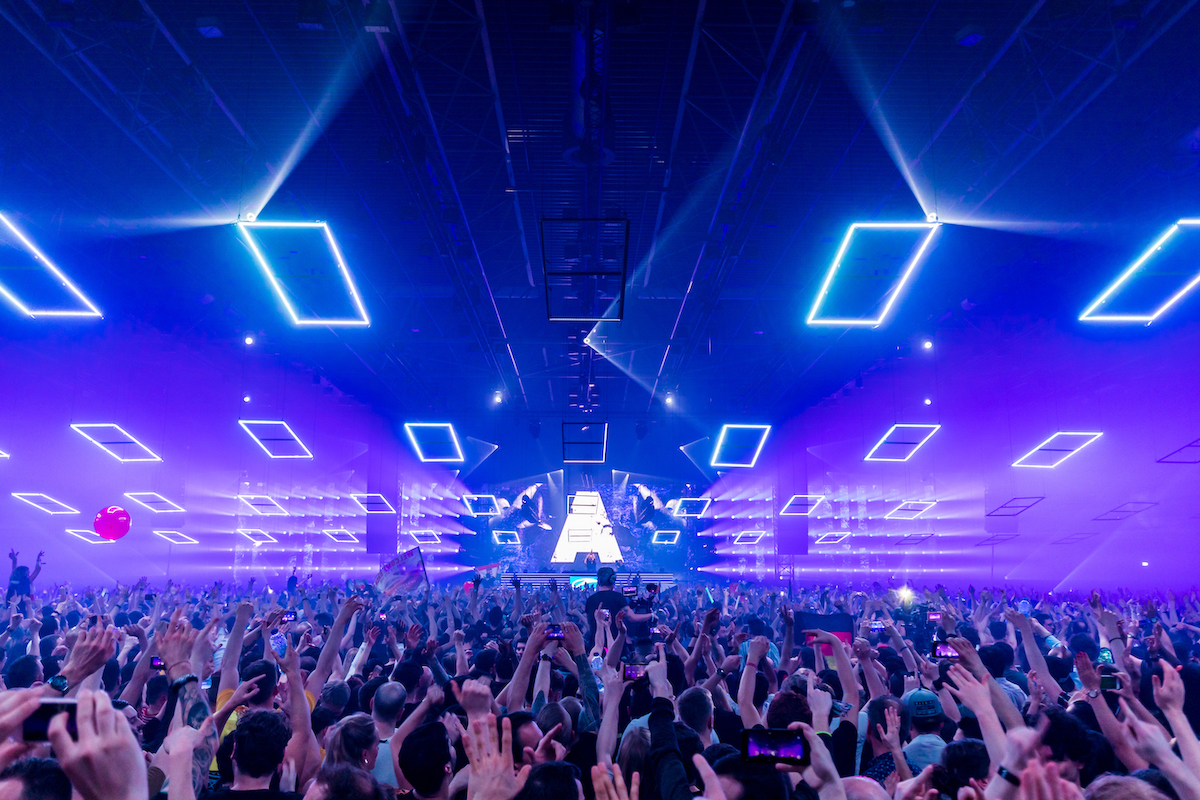 The biggest trance festival in the world, A State of Trance (ASOT) prepares to return to its home of The Netherlands this coming February. The trendsetting brand has become iconic in the industry as a purveyor of the finest trance on offer. Set to take place on February 14 and 15, 2020, ASOT is primed to return in phenomenal style, as trance fans around the globe prepare to descend on the Jaarbeurs once again.

Brand new for 2020, ASOT will offer weekend experience tickets, where fans will be able to attend the pre-party in Amsterdam on February 14 as well at the main festival in Utrecht the following day. Fans are now able to have the ultimate ASOT experience and party two days in a row, making ASOT 950 the most exciting edition of the festival yet.

For the first time ever Armin van Buuren will perform a special show opening, and access will be exclusively granted to loyalty and early bird ticket holders. Expectations are exceedingly high, and the set is anticipated to be a monumental show that will be the perfect kick-off for the main festival in Utrecht.

Last year ASOT broke records as 35,000 trance enthusiasts descended on the Jaarbeurs as Armin van Buuren celebrated ASOT 900 in style. Performers included Above & Beyond, Cosmic Gate and Vini Vici plus many more artists across several stages. Each stage explored a different realm of the trance genre, offering performances that catered to the taste of every fan.

Having built a reputation as the world’s leading trance brand, ASOT continues to expand its influence globally. The weekly radio show, hosted by Armin van Buuren and Ruben de Ronde, has become iconic within the electronic music industry as a platform for the greatest past, present and future trance anthems. Further cementing its position as one of the most prolific brands in the world, ASOT increases its influence every single year, expanding and surpassing expectations.

Tickets are on sale now here.