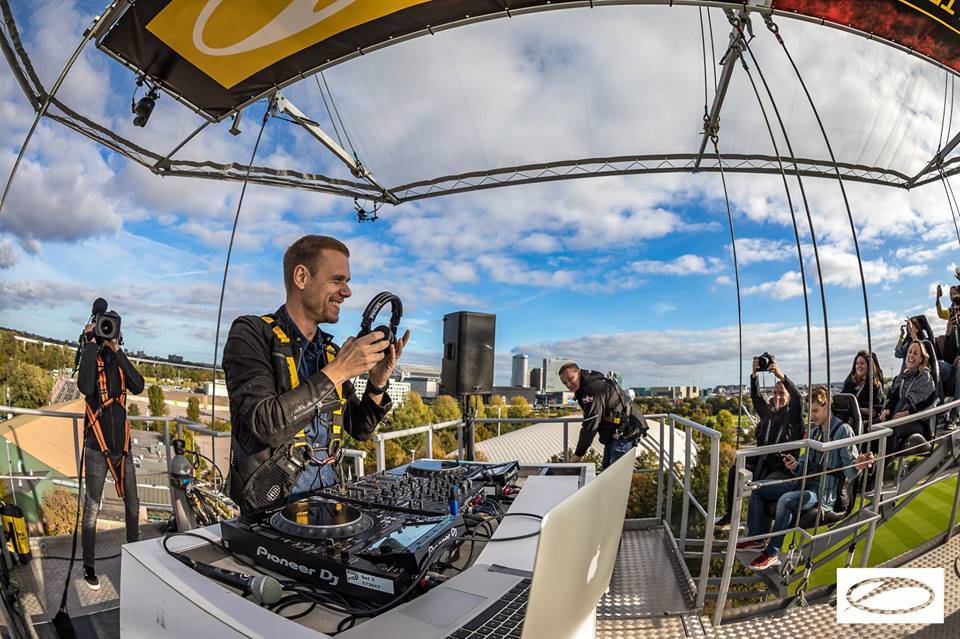 It seems like just yesterday we were in Amsterdam, being lifted over 200 feet in the air with Dutch champion Armin van Buuren, where he revealed the theme of A State of Trance (ASOT) 900: ‘Lifting You Higher.’

Now, only a couple months later, the world has been graced with the full lineup announcement for the highly anticipated event in Utrecht, the Netherlands on February 23rd, 2019. After seven years away from an individual Dutch ASOT event, trance trio Above & Beyond will join Armin as part of the mainstage headliners. The all-star roster continues as powerhouse duo Cosmic Gate are partaking in the extravaganza, followed by Vini Vici, Estiva, FUTURECODE (Ben Gold x Omnia), and MaRLo.

Topping off the masterpiece showcase is the return of Armin’s signature ‘Who’s Afraid Of 138?!’ stage for the first time since ASOT650. Fans have been given fair warning with a gaze at the name of this one…it’s safe to say 138 is about to course through our veins like we never thought possible by Armin himself, alongside more thrillers including Allen Watts, Davey Asprey, Giuseppe Ottaviani Live 2.0, PUSH Live, Sneijder, and Will Atkinson.