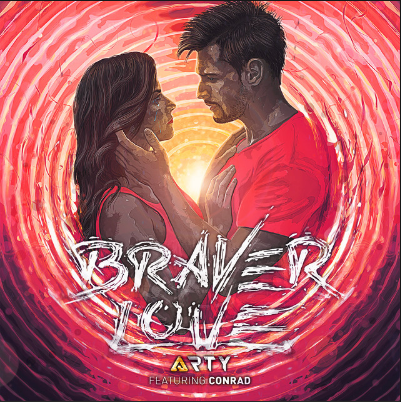 Glorious is the debut album from Arty, which is slated for release on October 9 through Insomniac/Interscope. The first single release from the album was “Stronger” feat. Ray Dalton and the second, “Up All Night” featuring Angel Taylor. The most recent single release from the LP features Conrad Sewell, the popular vocalist behind Kygo’s 2015 smash, “Firestone.”

“Braver Love” is available to stream on Spotify and Apple Music. Purchase now on iTunes, HERE.