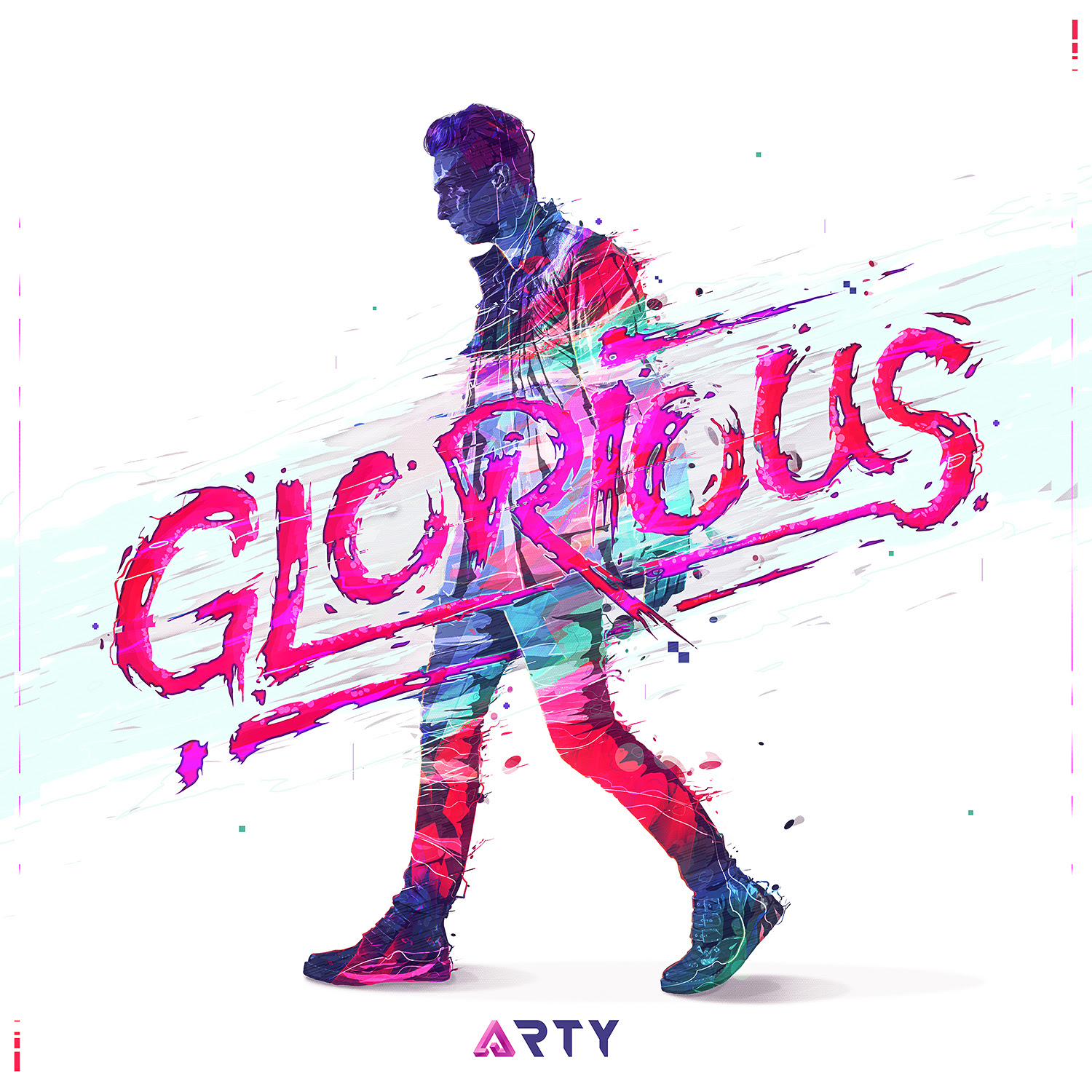 Talented Russian DJ and producer Arty has announced the release of his full-length debut artist album, Glorious, which hits Insomniac Records/Interscope Records on October 9, 2015. To coincide with the LP announcement, Arty has revealed his first headlining tour to begin this month and a new single, which sees its release on August 21.

Over the course of his six-year career, Arty has released material on Anjunabeats, Armada Music’s Armind Recordings, Axtone, Spinnin’ Records, and Big Beat.

Glorious will consist of 12 original productions, which includes the previously released hit single “Stronger” with vocalist Ray Dalton and the second single release “Up All Night,” which features vocals from Angel Taylor.

The album’s third single, “Braver Love,” which was just revealed and sees its official release on August 21, features vocals from singer-songwriter Conrad. Conrad is known for his vocal on Kygo’s 2015 smash “Firestone.”

“I can’t wait for people to hear ‘Glorious’. From the start I didn’t want to put myself into one specific genre, so for me the challenge was to discover as much different genres, type of vocals and harmonies as possible. I really hope people will simply enjoy my music that I’ve put so much soul into.” Arty says.

Arty has also announced his first-ever headlining tour in conjunction with the release of his Glorious album. The DJ-producer has embarked on Phase 1 of his Glorious tour, which kicked off on August 6th in Washington DC. The tour will run through more then 30 venues from August until October 2015. Stopping by major festivals such as Beyond Wonderland (US), Sziget Festival (HU) and Creamfields (UK), legendary venues like Amnesia (Ibiza) and performing at Webster Hall (NYC), Arty is everywhere around the world to play his big hits. The Glorious tour is a show dedicated to Arty’s debut album, which fans won’t want to miss. See below for all dates.