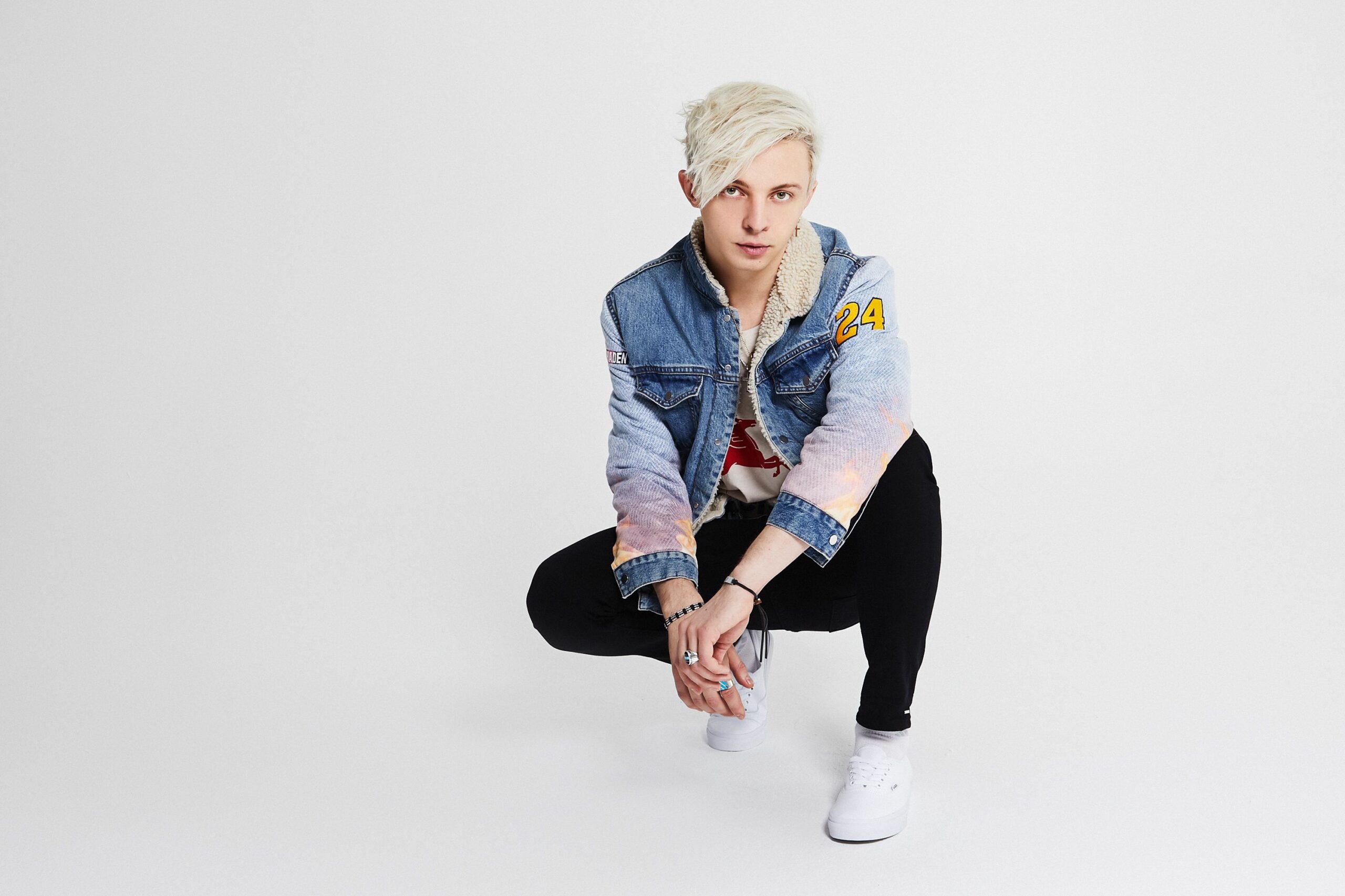 ARTY is amongst the most elite dance producers and now he’s arrived with another smash song “So Good To Me.” This track is his take on Chris Malinchak’s 2013 hit single, and the new life he breathed into it is absolutely stunning.

“Chris Malinchak’s ‘So Good to Me’, which samples ‘If This World Were Mine’ by Marvin Gaye and Timmy Terrell, was one of my favorite songs when it got released. The song always stuck with me and I decided to do my own cover. My goal was to create a euphoric festival-type record with a nice nostalgic feeling from the “golden era” of progressive house (the 2010s) without losing the amazing vibe of the original record. I hope everyone loves it as much as I love playing it.” – ARTY

“So Good To Me” is one of the love anthems everyone knows. Now ARTY took it aside and gave it an uplifting remodel by adding his signature sound. He managed to create a song that’s perfectly suitable for just about any occasion, from a relaxed sunset drive to a night at the club. Inspired by the 2010s progressive house era, ARTY creates a euphoric festival record while staying true to the original’s track essence. Another staple tune to add to his live performances and growing discography of international hits, ARTY knocked this revamp out of the park. Stay tuned for more new music by ARTY.